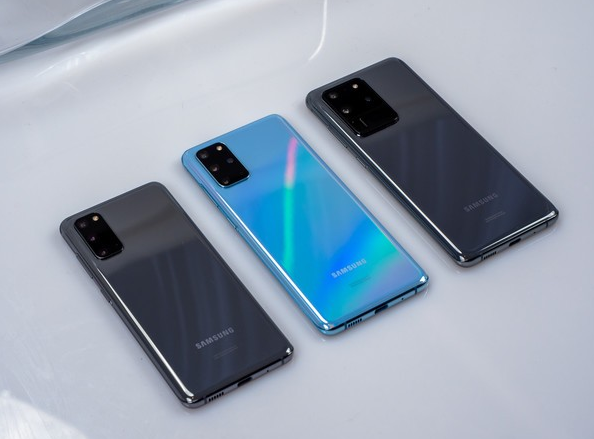 Developers who want to optimize their apps for Samsung’s latest flagship now have access to Samsung’s open-source libraries, where they can download the kernel source code for Exynos and Snapdragon.

As before, the kernel source code is not useful to the average user.

But they are vital components for developers who want to release new applications or optimize existing applications for the new flagship series.

For years, Samsung has been releasing kernel resources for its own devices, which greatly benefits developers who may want to start creating or optimizing applications as soon as possible, and ultimately benefit users.