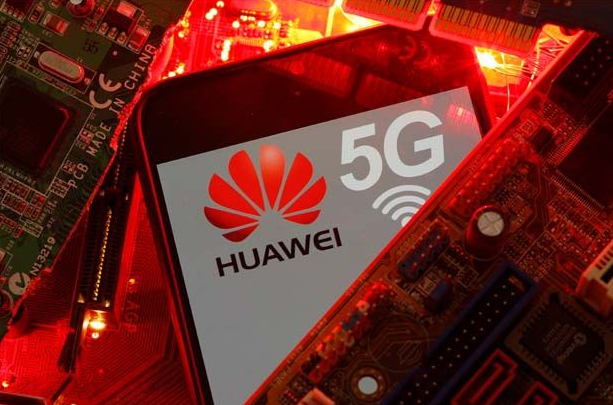 
Although the United States has called for the exclusion of Chinese telecommunications giant Huawei in 5G construction in the West, France still authorizes the use of some of Huawei’s equipment in its 5G network deployment, people familiar with the matter told Reuters.

The report said that the French cybersecurity agency, ANSSI, had informed its domestic telecommunications operators of the equipment allowed to deploy 5G networks in France, but the official has not yet made the final announcement.

Two sources, who asked not to be named, said that ANSSI has decided to approve the use of Huawei equipment, but only for the non-core part of the 5G network because this part of the network poses lower security risks.

For SFR of Bouygues Telecom and Altice Europe, two of France’s four largest telecommunications operators, the French authorities’ attitude towards Huawei equipment is crucial because about half of their current mobile networks are made by Huawei.

Prior to this, several European countries such as the United Kingdom and Germany have announced that Huawei is allowed to participate in the construction of 5G networks in their countries to a limited extent.