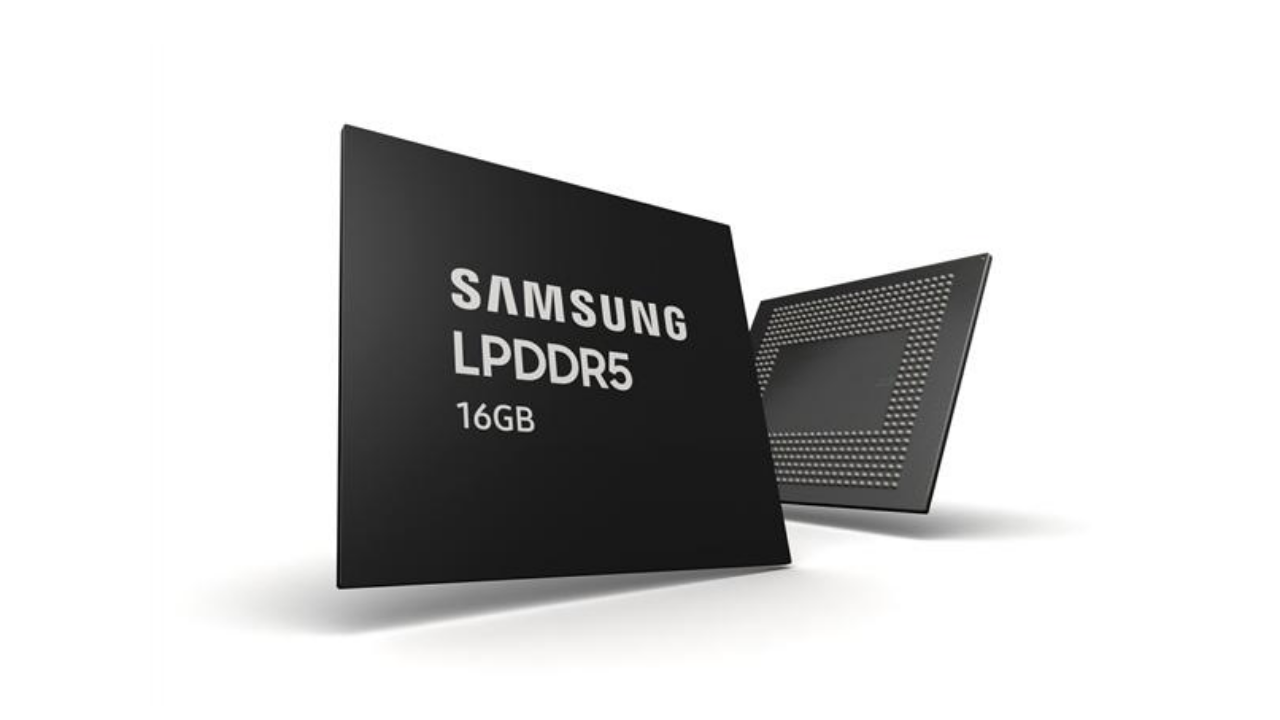 The chip is based on Samsung’s third-generation 10nm-level (1z) process, and 16Gb has also reached the industry’s highest capacity and best performance.

According to the core information of this chip, the bandwidth speed of the LPDDR5 memory chip is 6400Mbp s (equivalent to 6400MHz), which is 16% faster than the current 12Gb LPDDR5-5500. To be noted that the a total capacity of 16GB, 10 5GB HD movies (51.2GB) are allowed to be transferred within one second.

According to Samsung’s estimates, the first batch of flagship phones equipped with its own 1z nm 16GB LPDDR5 packaged memory will be available in batches in 2021.