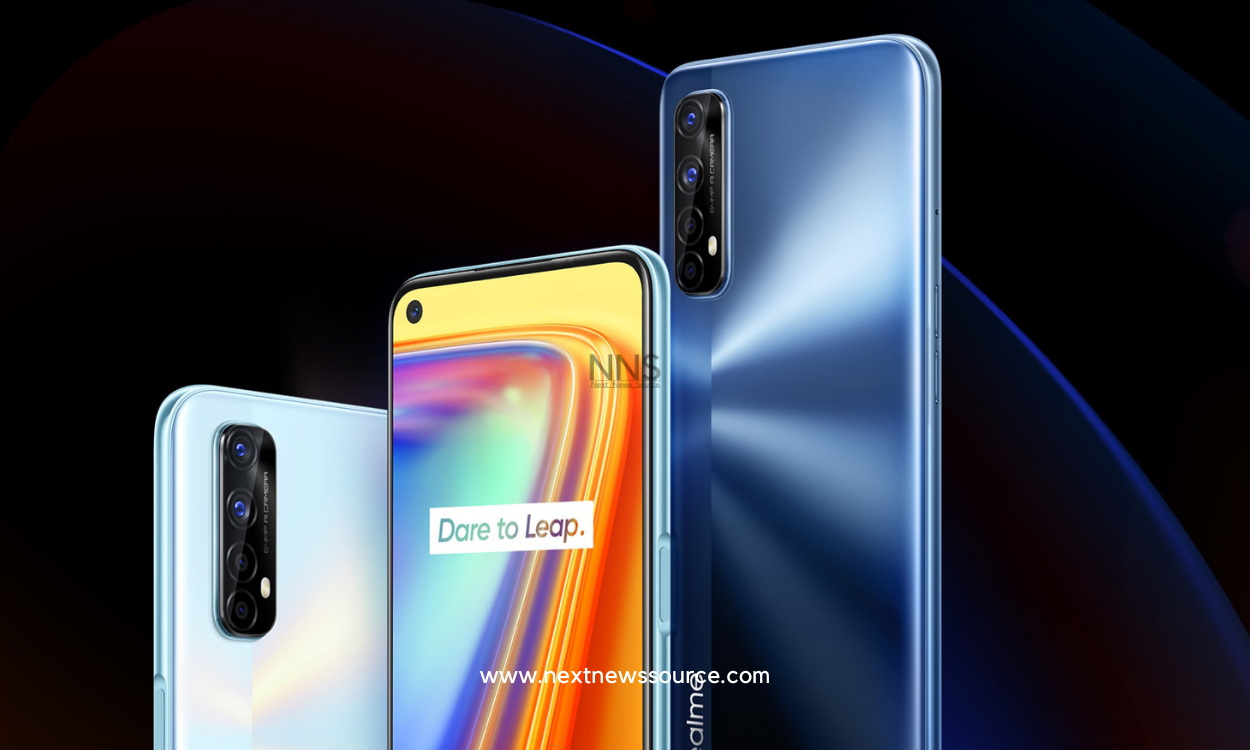 
Since Realme launched its Realme 6 and Realme 6 Pro smartphone than Realme India’s CEO Madhav Sheth said that the Realme 6 series is the “biggest series upgrade”, ever. Both the smartphones made in India and the smartphones available offline and online market.

The all-new update optimized the image brightness of the rear camera for flowers and plants as well as fixed some known issues and improved system stability and more. You can check the changelog as well as the download link.

How to check and Download the Realme 7i and Realme 7 Pro update manually?