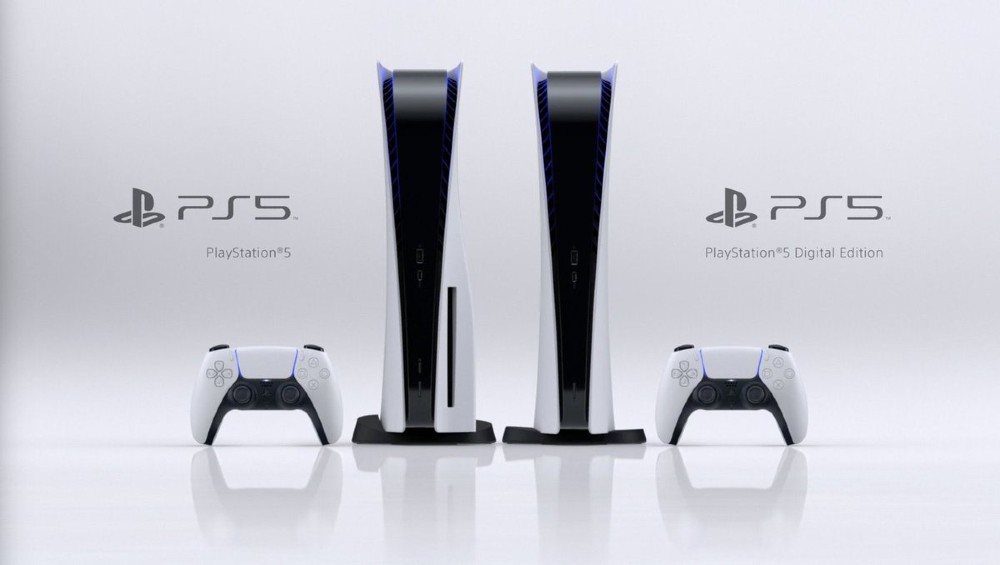 
Recently, Sony updated the PS5 official page to share relevant information about the backward compatibility of this console with PS4 game features.

According to the official PS5 page, the new console not only allows players to run PS4 games but also increases the frame rate of specific PS4 and PS VR games. But they did not say whether these games will get the same quality improvement as Xbox 360 is compatible with Xbox One.

Sony confirmed that when the PS5 is released, it will be able to run 99% of PS4 games, and now it has further confirmed the benefits of these games on the new version of the hardware.

It now appears that it is very likely that some game works that encountered frame rate problems on the PS4 and PS4 Pro at the time, can now be improved on the PS5 by hardware upgrades. In addition, games with dynamic resolution should also be improved. There are many games with unlocked frame rates that have not reached 60fps in the whole process, so players can experience a certain degree of optimization after they are on the PS5 console.