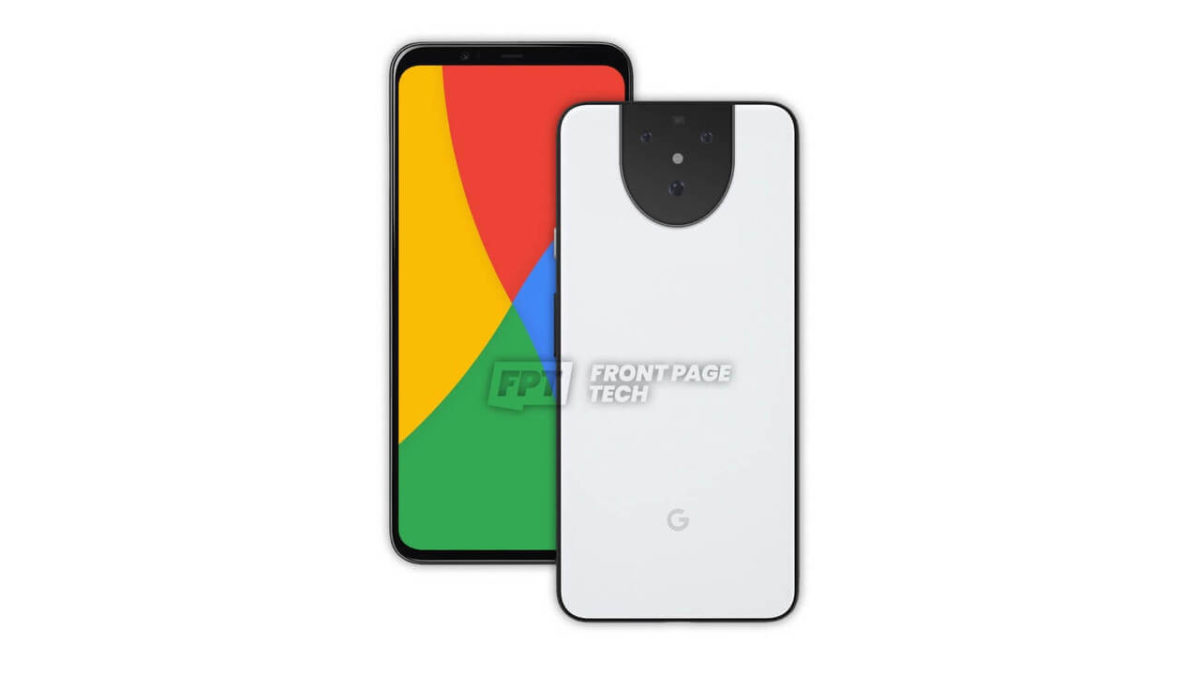 
It can be that fast. Google should already do without the radar chip and motion sense in the Pixel 5 (XL). Solos and gesture controls were not so well received by customers.

It was only with the last Pixel 4 (XL) that Google introduced the new contactless gesture control. For this purpose, the Soli Radar chip was specially developed and installed, which also led to an ugly thick border at the top of the devices.

source suggests that $349 price will be for 128GB model

But as is sometimes the case, the users weren’t really interested in gesture control, there were some games and a few new gestures – and that’s about it. Sometimes the good old operation with the touch of the display is the best.

And so the technology should no longer be used in the Google Pixel 5 (XL). This saves space again and presumably it also makes a difference in the price. 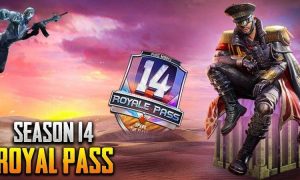 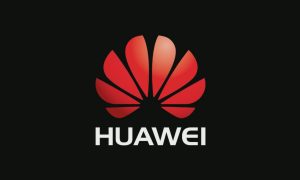 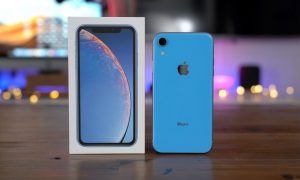 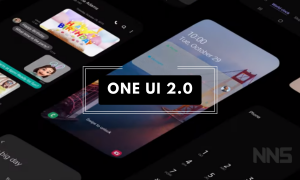 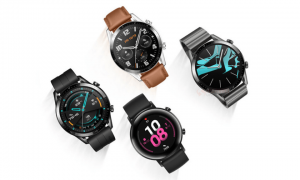 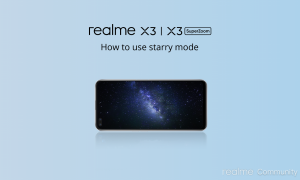 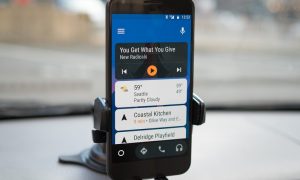 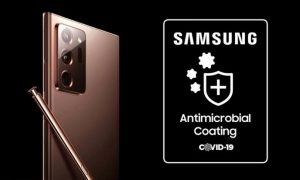 Samsung applied for a new trademark 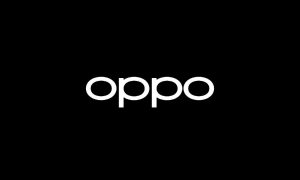 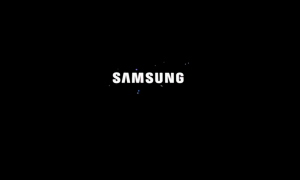