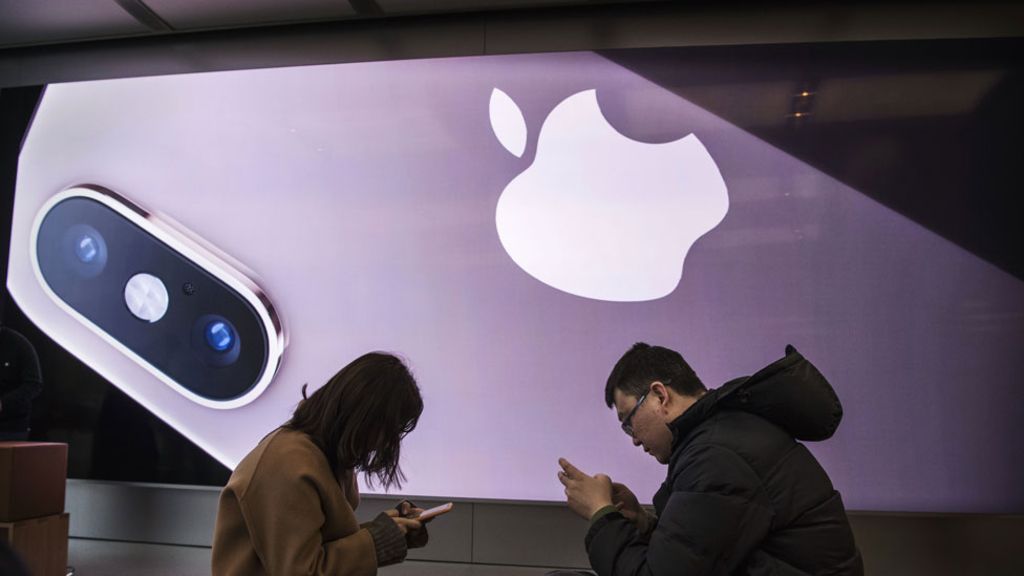 
Apple said that nearly 100 stores worldwide have reopened . In March this year, Apple announced that it would close all Apple stores outside Greater China until further notice.

On May 4, Apple said that its Australian store plans to resume work this week and reopen its doors. Apple currently has 22 stores in Australia. In addition to the Apple Sydney store, the remaining 21 stores have announced that they will open at 10 a.m. local time on May 7 to resume work.

Earlier that Apple plans to reopen all 15 stores in Germany on May 11 and will open all four stores in Switzerland at 11:00 on May 12.

Apple also confirmed last weekend that about half of the company ’s stores in Italy will reopen on May 19 local time.