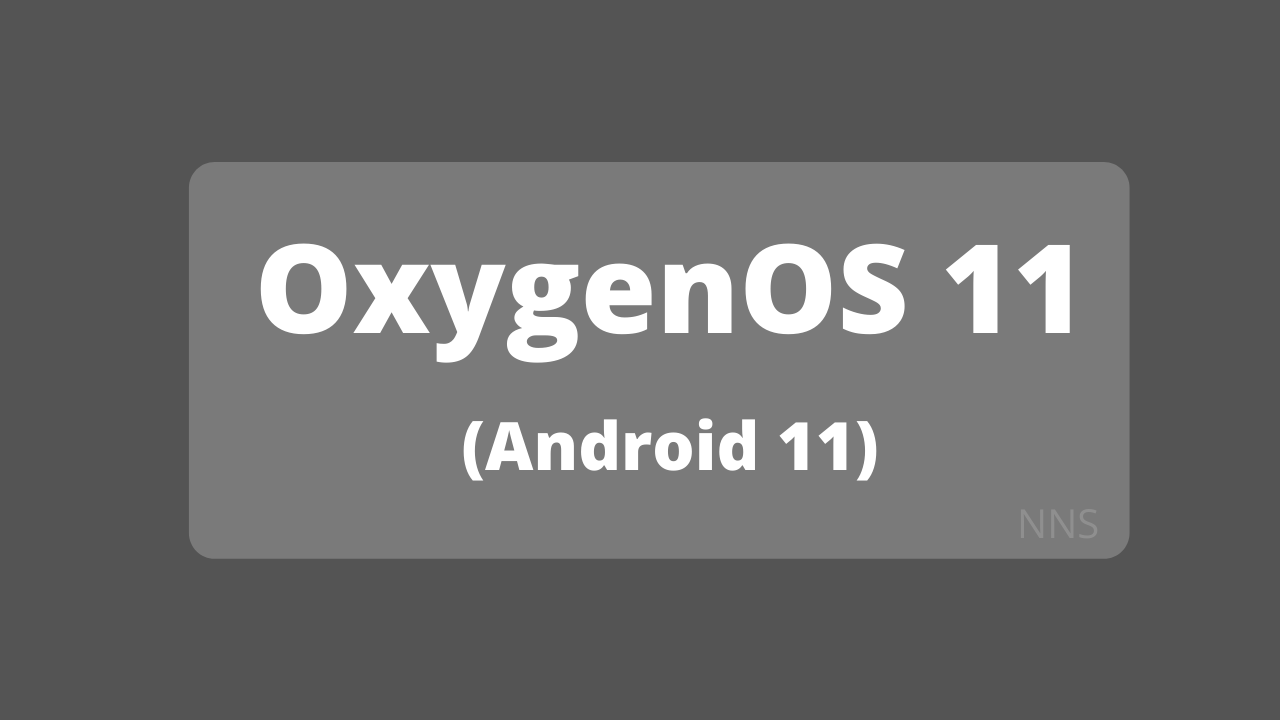 
According to the source(s), the Android 11-based OxygenOS 11 update for Oneplus 7 Series rollout is going to start at the end of this year – December 2020. Recently the OnePlus 8 series got the chance to experience the OxygenOS 11 first feature update.

As this news is related to the stable update but as we know before that the Oneplus 7 Series will get a chance to test that in a beta form and we will hope that OxygenOS 11 beta update for the Oneplus 7 series will appear soon. OnePlus hasn’t officially confirmed the Android 11 rollout timeline for the OnePlus 7 devices, but a recent reply by an OnePlus Community forum manager confirmed a similar timeline.

“7 Series owners can expect a rollout anytime between Q4 2020 – Q1 2021 IMO based on the previous release cycles for a major Android release.”