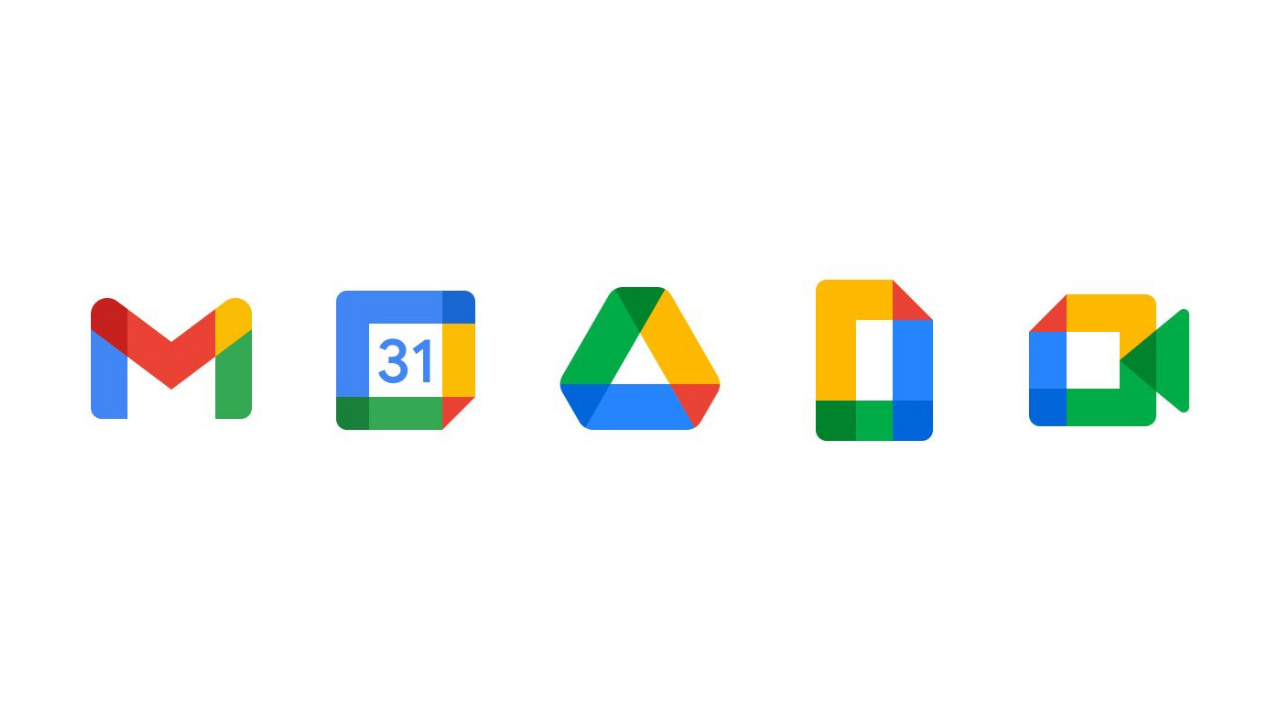 
Recently, Google has replaced the logos and icons of its Apps called Gmail, Calendar, and other apps. There are many peoples who don’t like the new icon and willing to get the old one. In this article, we will check how to get versions on Android, iPhone, and Chrome.

In case you missed the news, Google announced a big revamp of its productivity suite in October. There’s no official way to do it but on some platforms, you might be able to revert to older app versions.

If you’re an Android user, here’s the good news — swapping out the icons for apps you don’t like is rather easy! Google has actually allowed this functionality for years thanks to third-party launchers, a special type of app that lets you completely switch out your home screen with one that provides other features and functions.

First, we’ll download Nova Launcher from the Google Play Store. The free app has a paid version, but you don’t need it to switch out these icons. Once your homescreen is set up as you’d like, long-press on the icon for the Android app you want to change, in the example below for Gmail specifically. From there, you should see a menu pop up which includes an edit button.

In the menu that comes up from there, you can tap the Gmail icon to exchange it with icons from packs installed on your device or a picture of the logo.