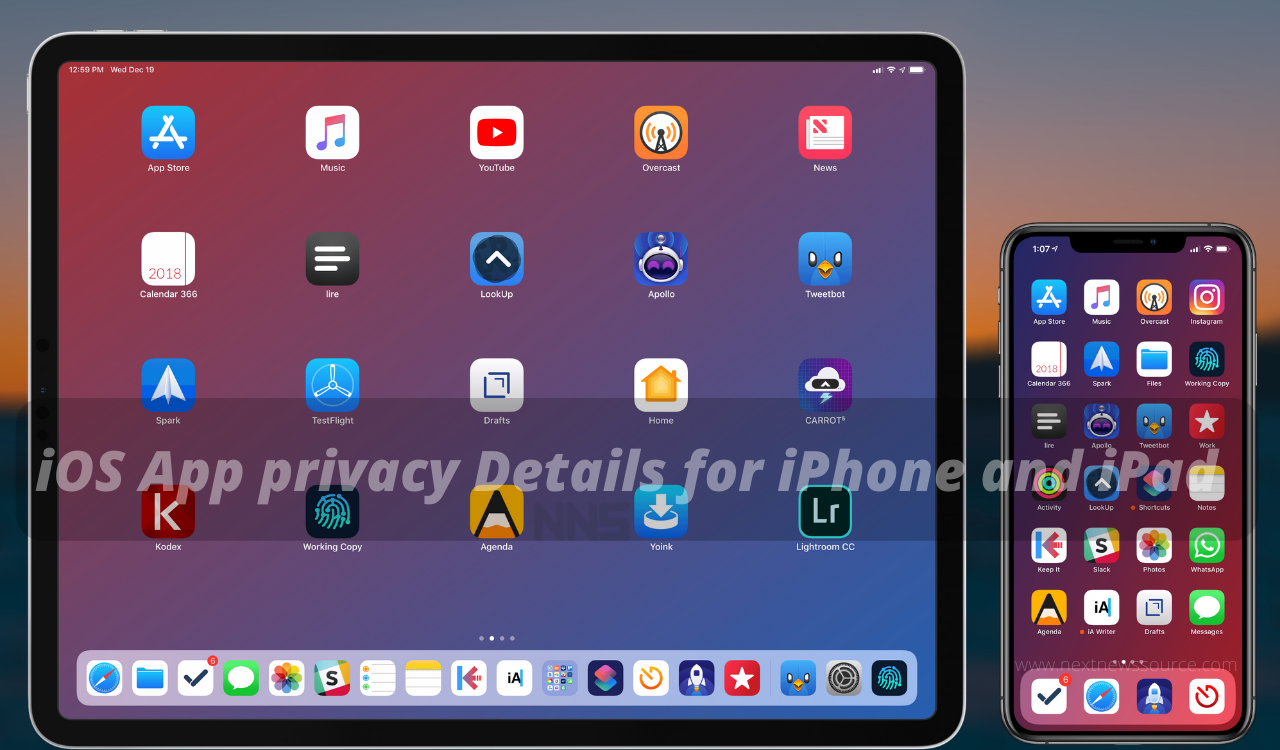 
Apple has always worked on its privacy section and the latest iOS 14 apps must come clear about their stand on privacy in plain language. The tech-giant Apple has created the new iOS app privacy policy to nutrition labels on food, emphasizing that creators need to explain the three most pivotal features which are namely data used to track you, data linked to you, and data not linked to you. Also, the users have tracked their personal data details as well as the users check iOS app privacy details for iPhone and iPad not only in the App Store but also on the web before downloading an app on your device. Now below you can check the steps.

Privacy Details of Apple and Third-Party Apps in the App Store:

1. Launch App Store on your iPhone or iPad.

2. Find the app which privacy details you want to see and tap on it.

4. Now, tap on See Details to view the detailed privacy details of a specific app.

Finding the privacy details of a specific iPhone or iPad app is just as simple on the web. Open a web browser on your device. Then, type the name of the app followed by iTunes and search it. After that, scroll down to the App Privacy section to see the privacy details mentioned by the app.

Keep a Tab Privacy Details of Apps on iPhone and iPad

Meanwhile, when Apple has allowed users to track the data along with apps and websites, a near enough war has started between Apple and Facebook. Also, the former is pressing for more transparency, the latter is stressing that the new iOS privacy policy will hurt small businesses.