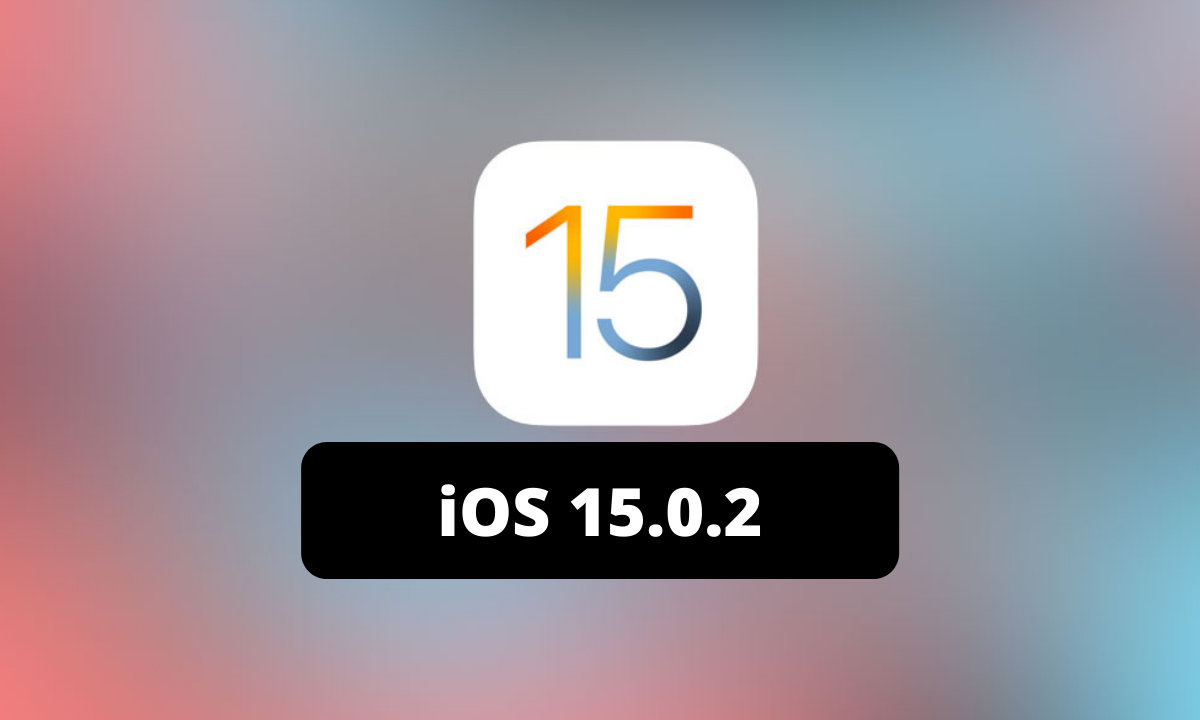 
Apple has officially rolled out the iOS 15.0.2 update which is the second update of the iOS 15 operating system released in September. iOS 15.0.2 contains bugs that were found on the last update. The iOS 15.0.2 update can be downloaded for free, and all eligible devices can upgrade the system via wireless OTA in the “Settings” application. To access and get the new version, please go to Settings>General>Software Update.

According to Apple’s release notes, the update fixes an issue that may cause images saved from the messaging app to the photo library to disappear unexpectedly after related information or conversations are deleted.

In addition, the new version also fixes a bug that may cause CarPlay to fail to open the audio application, and a problem that may cause device restoration or update failures on iPhone 13 models, especially when using Finder under macOS or iTunes on Windows.

Apple’s iOS 15 is available to all users with compatible devices now, and it is possible to update in the Software Update section of the Settings app.