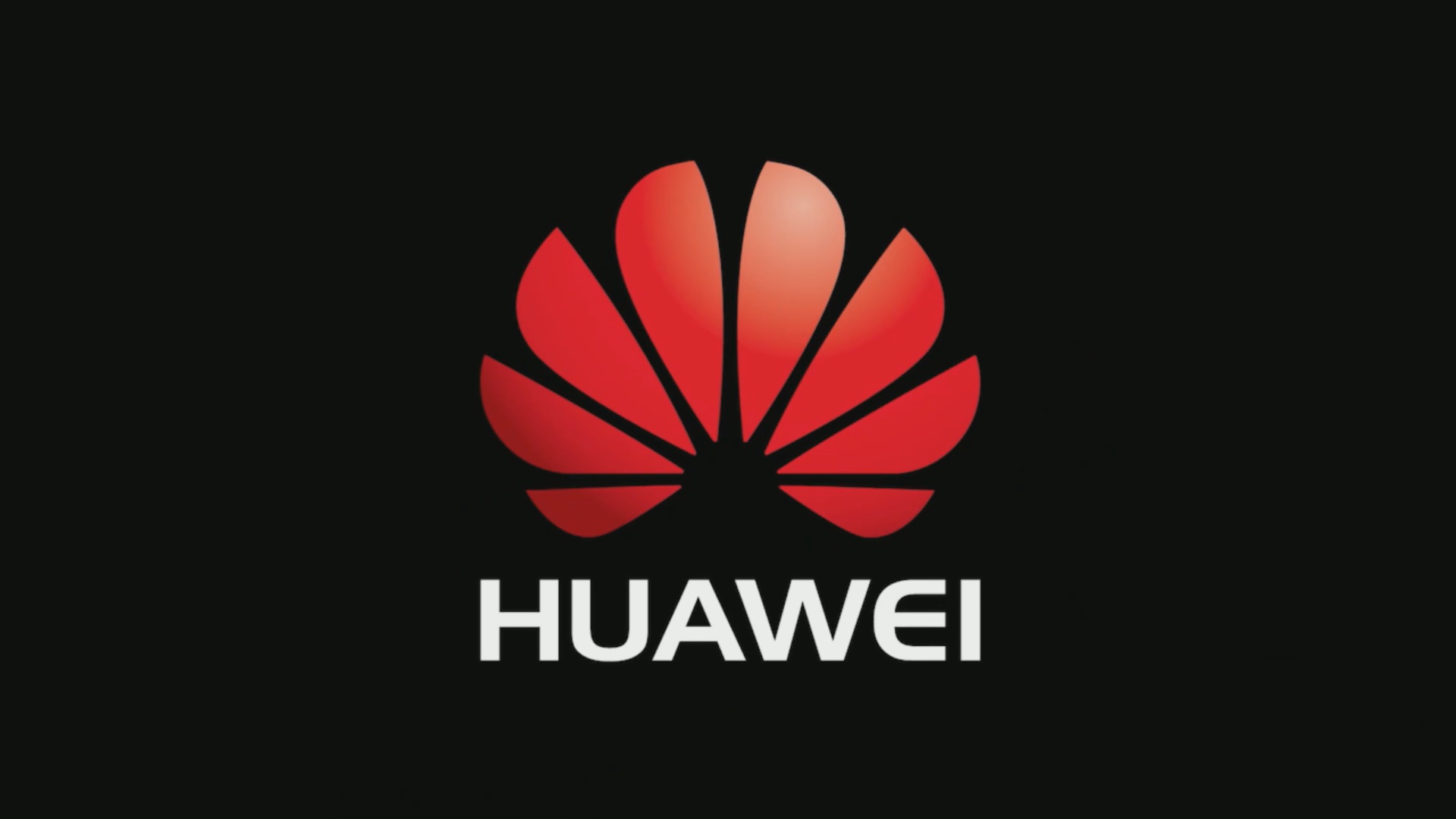 
Currently, Huawei Consumer BG CEO Richard Yu confirmed that the company will be rolling out HarmonyOS on many platforms, including smartphones. Now a new media report has revealed some more information on the subject.

Huawei is poised to accelerate the rollout of the HarmonyOS operating system for its smartphones by the end of this year as its US temporary license recently expired.

Following the announcement of the limited license expiration, Huawei smartphone users were concerned about their software updates, and the company confirmed that there will be “no standstill” in rolling out software updates for existing smartphones with or without Google Play.

Ma also predicts that Huawei could launch the smartphone version of HarmonyOS as early as the end of 2020 to take advantage of the expansion of the Chinese 5G network.

“Due to the rapid development of the Huawei Mobile Services (HMS) ecosystem, Huawei could soon launch a smartphone equipped with its proprietary HarmonyOS”

As of this writing, Huawei has not yet shown any official signs of introducing HarmonyOS for its smartphones. But the time has come at the Huawei Developer Conference (HDC) 2020, where HarmonyOS 2.0 will also be presented.