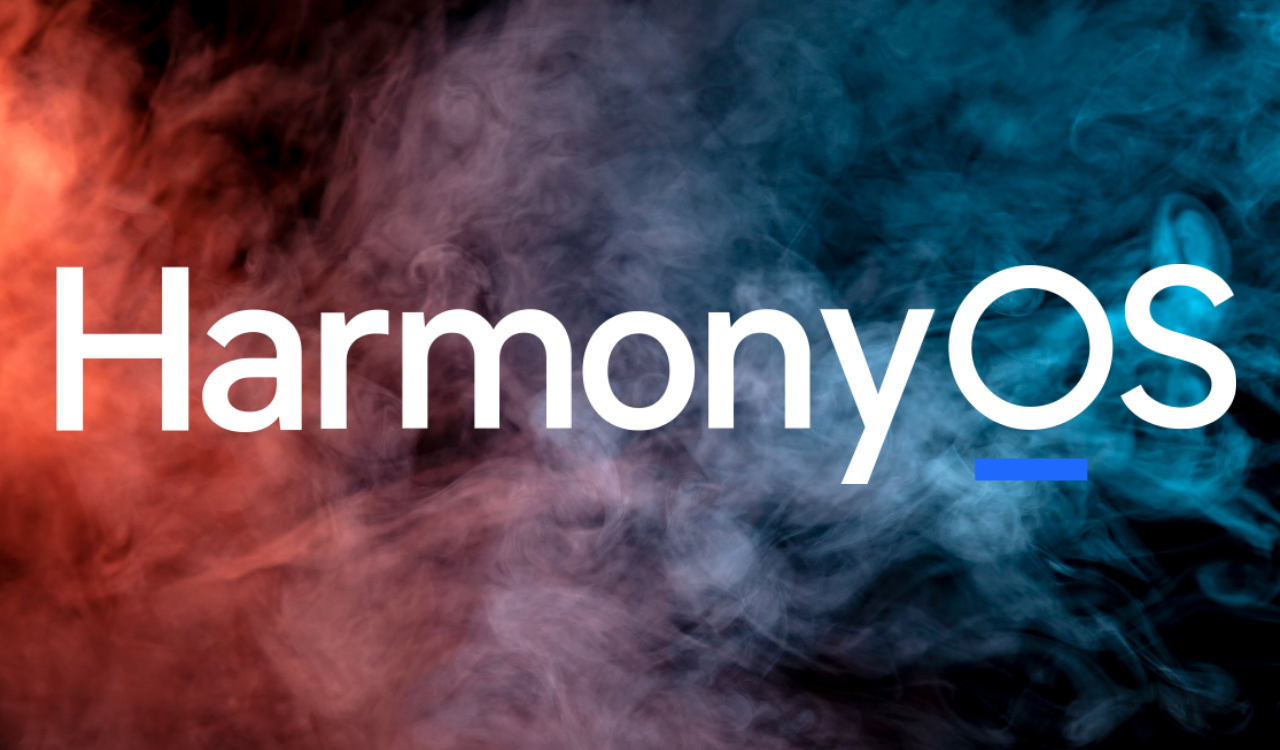 
Huawei announced a list of the eligible devices of HarmonyOS. As of December 2, 135 devices have been upgraded to the official version, and 6 devices are currently undergoing public beta recruitment.

The rapid increase is inseparable from the outstanding performance of HarmonyOS. Derek Yu, president of Huawei’s consumer business in Central and Eastern Europe, Northern Europe, and Canada, said that when users switched from Android to Hongmeng HarmonyOS, satisfaction increased by 10%.