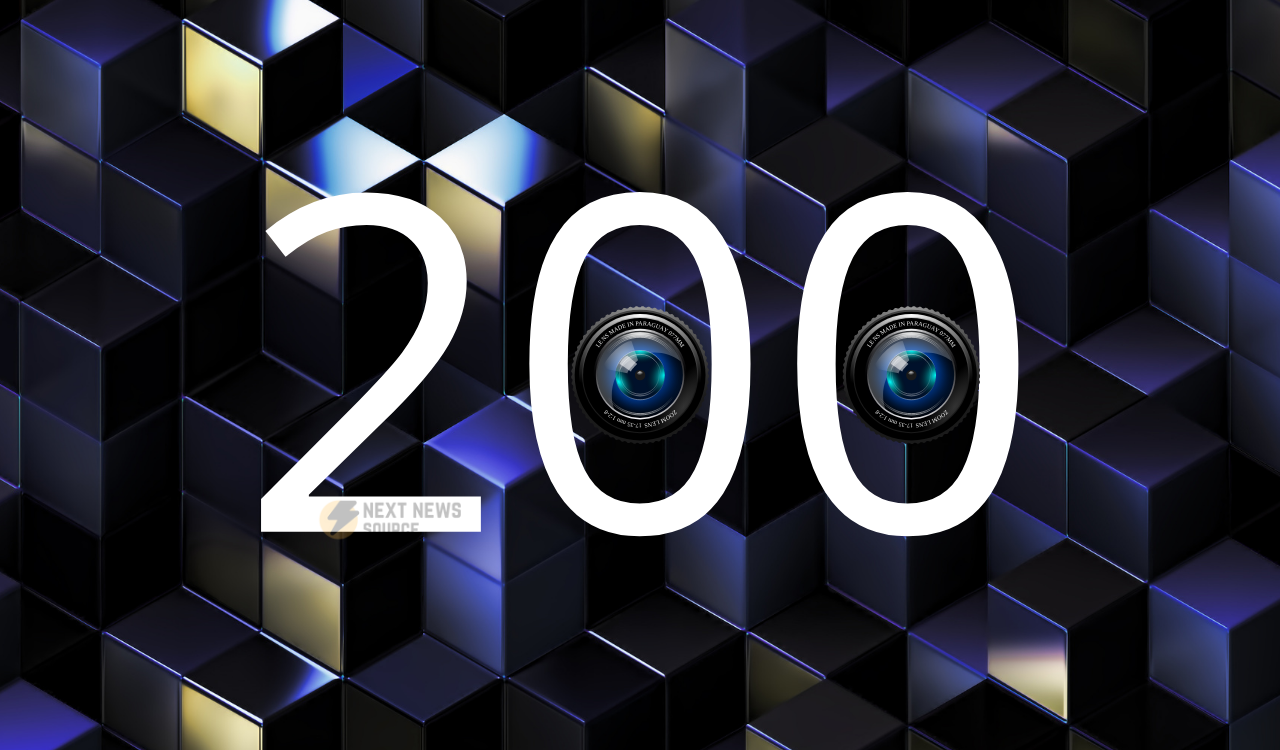 
We are in the tech era and many smartphone companies have joined the race. And a 200 megapixel camera is well on its way. Currently, we have seen a number of 100 MP camera devices.

It seems like Motorola will be the first manufacturer to use a 200 megapixel camera on its smartphone. The model may debut in the first half of 2022. Motorola is said to use the new Samsung ISOCELL HP1 sensor that was released in September. The way this sensor works is with a new pixel-binning technology that will be able to provide a maximum image resolution of 200 megapixels.

The new ISOCELL HP1 sensor comes with a pixel size of 0.64-micron pixels. It is also equipped with the Chameleon Cell technology that uses 2×2, 4×4 or full pixel layout.

Xiaomi will produce its first 200-megapixel camera smartphone and Samsung will follow with its in-house 200 megapixel camera model in 2023.  For now there are no official information. It comes from a tipster called Ice Universe on twitter.

200MP camera will be adopted by Moto first, then by Xiaomi in the second half of next year, and by 2023, Samsung will adopt 200MP.