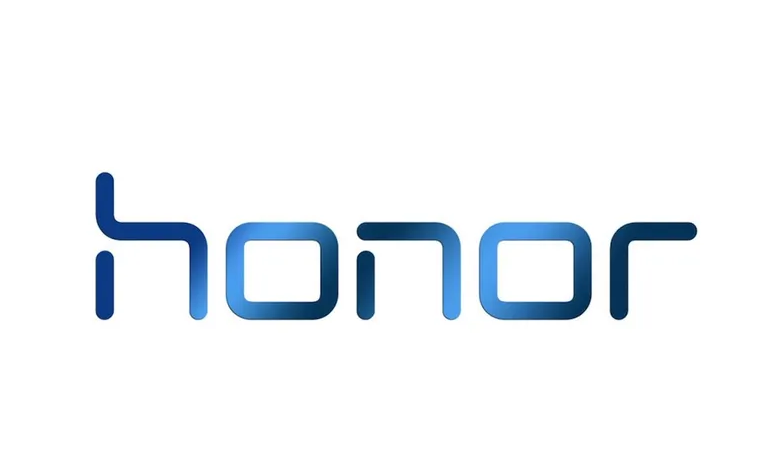 
Honor has started rolling out the VoWiFi feature and February 2020 security update for Honor 8X smartphone users (India). The update has the version EMUI 10.0.0.180 with a size of 287 MB, we suggest you download it via a good internet connection. And don’t forget to back up your personal data before the start.

Enables the VoWiFi features for a better voice and video call experience with certain carriers.

If you haven’t received a notification yet, check for the EMUI 10.0.0.180 OTA update in Settings manually, just tap on the Setting option in your smartphone, Settings > System > Software update > Check for Updates > Download and install.

Or by going to HiCare > Update > Check for updates.