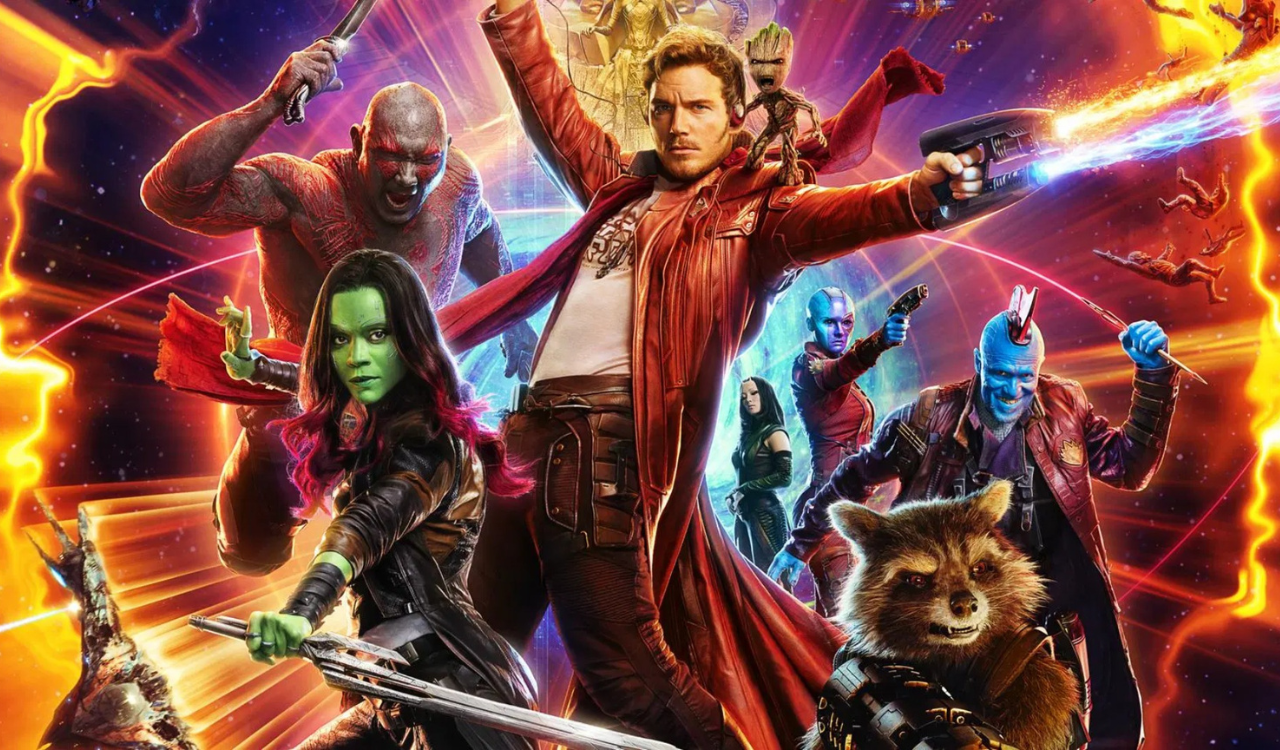 
Director James Gunn, speaking of the upcoming Guardians of the Galaxy Vol. 3, revealed that the film will be more colossal and longer than its two predecessors. We will probably see an emotional growth of all the protagonists also because Gunn has repeatedly insisted that this third film will be the last time for this group.

In an interview with THR, Gunn talked about the upcoming Guardians of the Galaxy Vol. 3, noting that it will not only be the most exciting Guardians movie, but also the longest in terms of duration. Gunn, who also shared a trailer during the Marvel panel at San Diego Comic-Con, did his best to emphasize the importance and weight of this film compared to everything that preceded it in the franchise.

Gunn’s statement on the length and importance of the film shouldn’t come as much of a surprise, considering the trend of blockbusters, especially MCU films, to lengthen the time frame for the saga’s most important works. Spider-Man: No Way Home ran for 2 hours and 28 minutes, Avengers: Endgame famously ran for three hours, and Gunn’s Guardians of the Galaxy Vol. 2 was a whopping 134 minutes, slightly longer than the 121-minute average.

While this trend isn’t spreading to all MCU directors, given that Thor: Love and Thunder’s running time was just 118 minutes, a third Guardians of the Galaxy film, which Gunn has been aggressively anticipating for a good year, would certainly deserve a duration of more than two hours. Guardians 3 is Gunn’s favorite movie, according to the director himself. This hints at the emotional significance of this new chapter of the franchise.

Guardians of the Galaxy 3 will be the end of an era, in fact, it will mark not only the farewell of James Gunn to the Marvel Cinematic Universe but also the last time we will see this team of superheroes so complete.