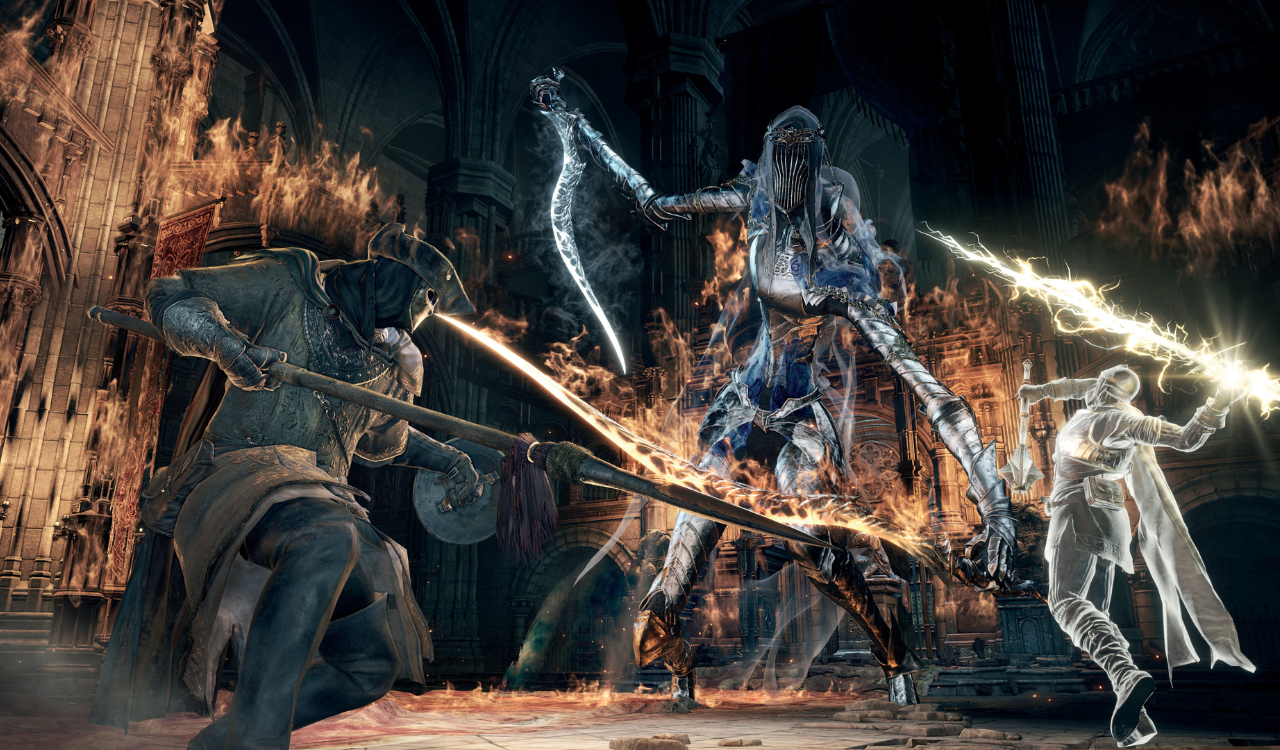 
After conducting tests on Resident Evil 7 for PS5 and Xbox Series X, the Digital Foundry collective focused on the potential and limitations of FromSoftware’s blockbuster 60fps fan-made patches such as Sekiro Shadows Die Twice, Bloodborne, and the trilogy of Dark Souls.

Using their powerful analysis tools, the “techno-game” journalists linked to Eurogamer.net took their cue from the commendable work done by Lance McDonald with the 60fps patch of Bloodborne (executable, we remember, only with the PS4 hack) for asking yourself a simple question: if a few lines of code are enough to unlock the framerate of FromSoftware games, why did the Japanese developers not launch a similar update for their titles?

The guys at Digital Foundry have thus thoroughly tested the software solutions devised by modders and hackers and then come to an equally simple conclusion but, for this reason, no less important: unlocking the framerate on last-gen consoles has a cost in terms of gameplay.

As underlined by the tests conducted by DF, the use of these tricks does not solve the frame-pacing problem but, on the contrary, aggravates it by producing a cascading effect on the input lag: the activation of the fan-made mode at 60fps in games. like Bloodborne, for example, there is a 78-millisecond delay in controller response times.

Trying to use this kind of fan-made patch even in more recent games such as the open-world masterpiece Elden Ring (also on PS4 hack), the input lag is “reduced” to 50ms, a delay that negatively affects the gameplay and the responsiveness of the controller.