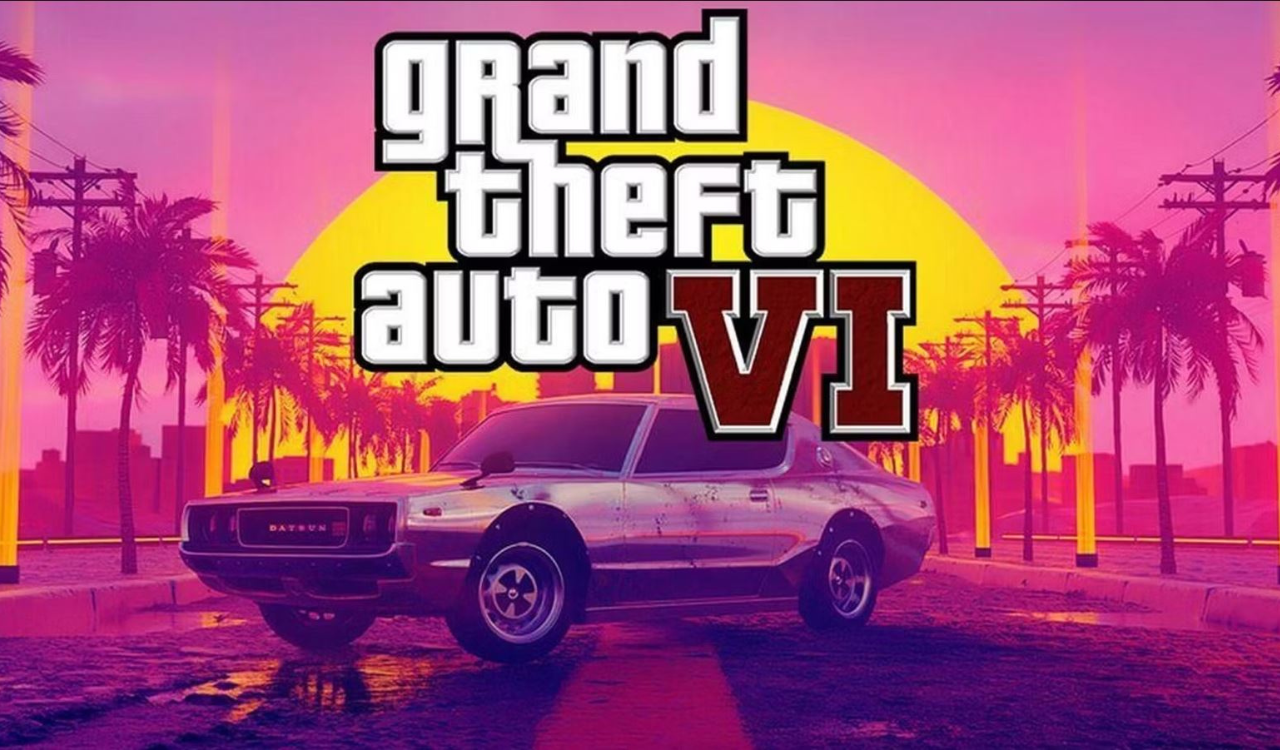 
A gamer claimed on Twitter that GTA 6 will look exactly as seen in the stolen material because the graphics are the first thing that gets finished when developing video games.

We don’t really know where @ Design4Mind317 (Twitter account) heard this bullshit (sorry, but you can’t call it any other way), but it was immediately lied to by many developers, who took the opportunity to show what their games looked like in the early stages. development, underlining, without saying it openly, the stupidity of what was said by ours.

For example, the developers of Cult of the Lamb, a highly appreciated indie title recently released, have put a small video comparison between the final build and one of the first that is definitely indicative:

“Graphics are the first thing finished in a video game”

Here’s what early versions of Cult of the Lamb looked like pic.twitter.com/F5EyEH6M9r

Also interesting is the post by Paul Ehreth of Remedy, who published a short video with one of the first versions of Control:

Since graphics are the first thing finished in a video game, and CONTROL won multiple awards for excellence in graphics, here is footage from the beginning of development 🙂

Beautiful, is not it? Sam Barlow also wanted to participate in the ridicule of @ Design4Mind317, publishing a comparison between the first version of Immortality and the final one.

“Graphics are the first thing finished in a video game”
FYI, here’s what IMMORTALITY looked like for the first 2 years where we were focused on getting the A.I. and combat gameplay balanced vs. how it shipped pic.twitter.com/lXoBQeKYUO

But let’s continue with Guerrilla Games, which has published an image of a working version of Horizon Zero Dawn, which shows a Thunderjaw not exactly in perfect graphic form (even the scenario is not quite finished).

“Graphics are the first thing finished in a video game”

Here’s a Thunderjaw from an early build of Horizon: Zero Dawn pic.twitter.com/Xq6fw5fS0e

Unfortunately, the problem with posts like @ Design4Mind317 is that they are taken as true by many, especially those who have an interest in attacking a game like GTA 6. The uncontrolled spread of false information ends up creating prejudices on the development of video games, which it is a complex and highly articulated activity that deserves respect.