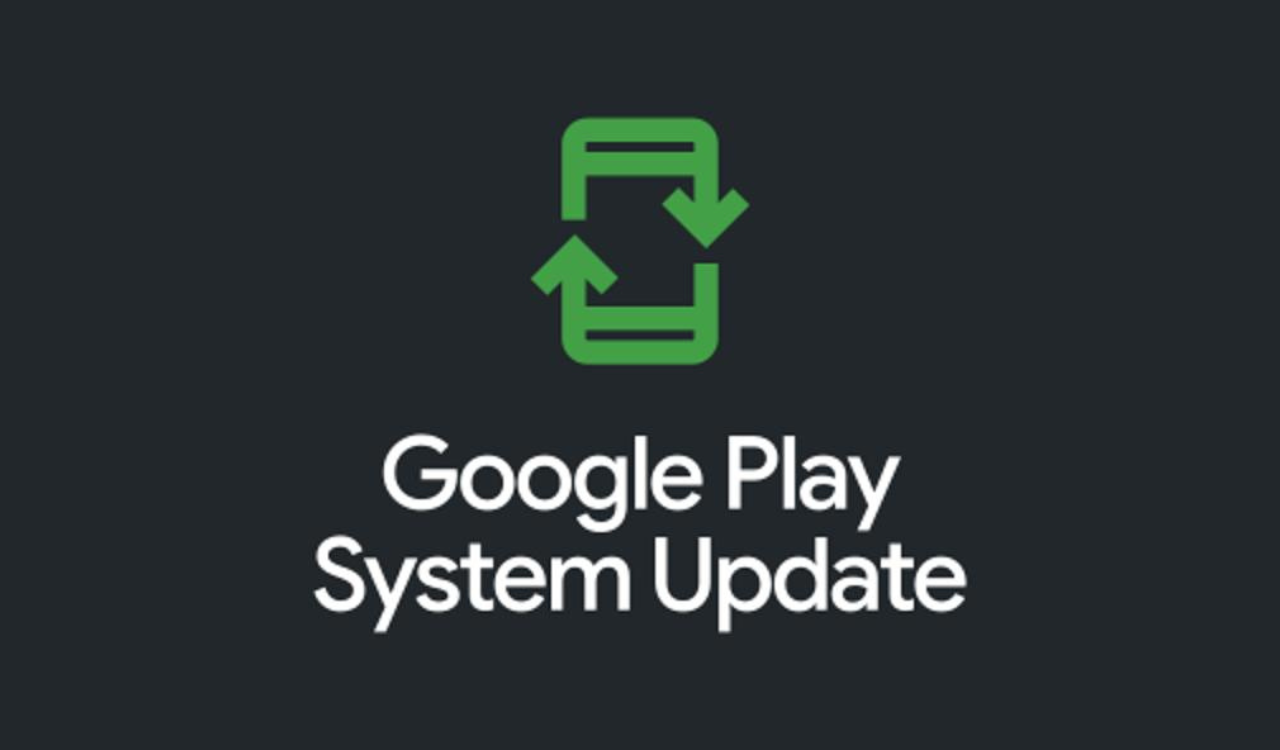 
While the first rollout of the August upgrades took a while, the first Google system update for September has already been released. Google mentions improvements that will go live as soon as September 1st in the first edition.

The elements in the “Account Management” tab are undoubtedly brand-new, but the “Google Play Store” portion has lagged behind unmodified in the changelog for some months. Three points are initially reported as being new.

This is the reason for the Google System Updates

Google system updates are released almost concurrently with the new monthly update (security patch, Android Security Bulletin). These upgrades via Play services and Google Play Store are general enhancements and innovations to the Android operating system and other Google apps. As a result, not only Google’s Pixel smartphones benefit, but also devices from other manufacturers.