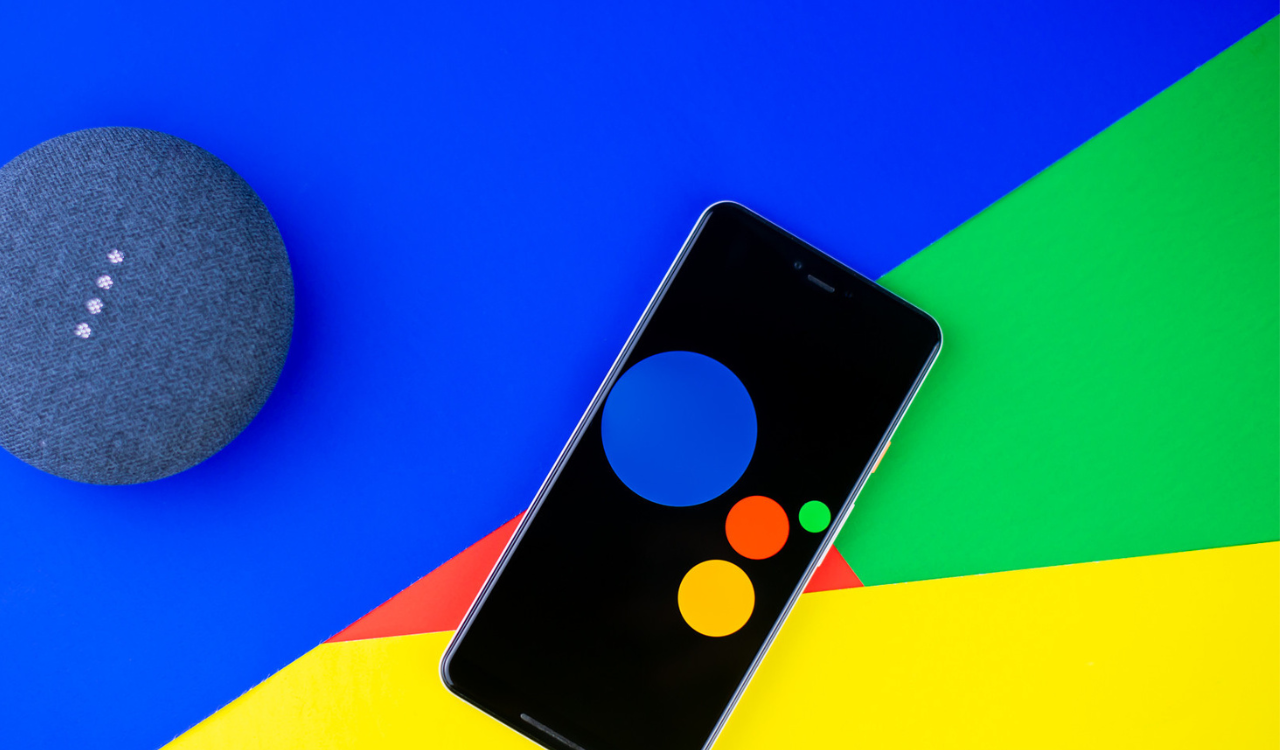 
Google extended the smart capabilities of its Android smartphones with the release of the Pixel 6 series. Direct instructions or shortcuts, where Google Assistant responds even without the hotword “Hey Google,” are a part of it. These will be expanded in the near future.

There are already new source codes indicating that there will be more soon. A new command that does not accept or reject calls but instead allows them to ring silently is most likely in the works. silence Until now, muting incoming calls required pressing the actual power button.

While this is a wonderful addition to the shortcuts, it is also the only one that was disclosed a month before the Pixel 7 series was released.