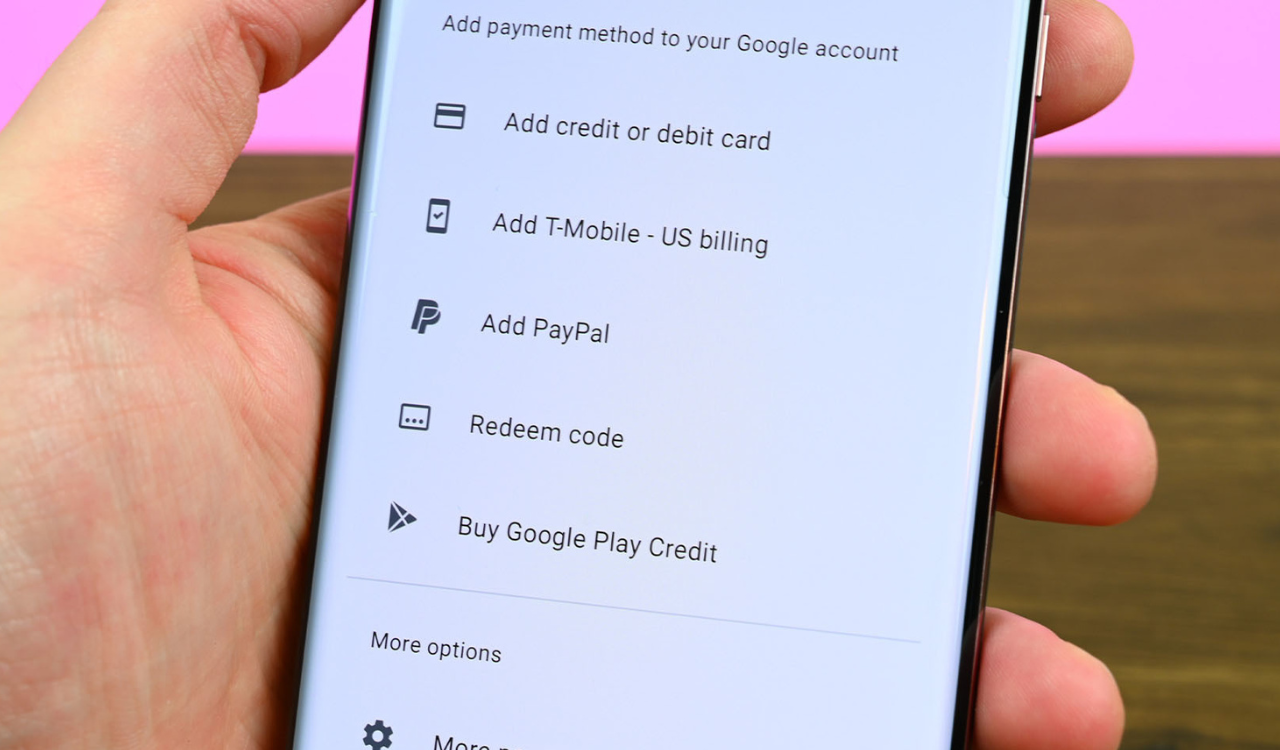 
Google has announced a new pilot program that allows Android app developers to collect payments through Google’s own billing system. Developers all across the world can now join up for the User Choice Billing program, which gives customers the option of being billed through Google Play or the app’s preferred billing method.

Spotify is the first partner to introduce user opt-in billing. Developers of non-gaming Android apps can sign up for the initiative to offer alternate charging methods, as they do not always need to use Google Play’s billing platform.

When using an alternative charging method, they must comply with the Payment Information Security Standard PCI-DSS, provide customer support for that billing method, and notify Google of any changes to app registration settings.