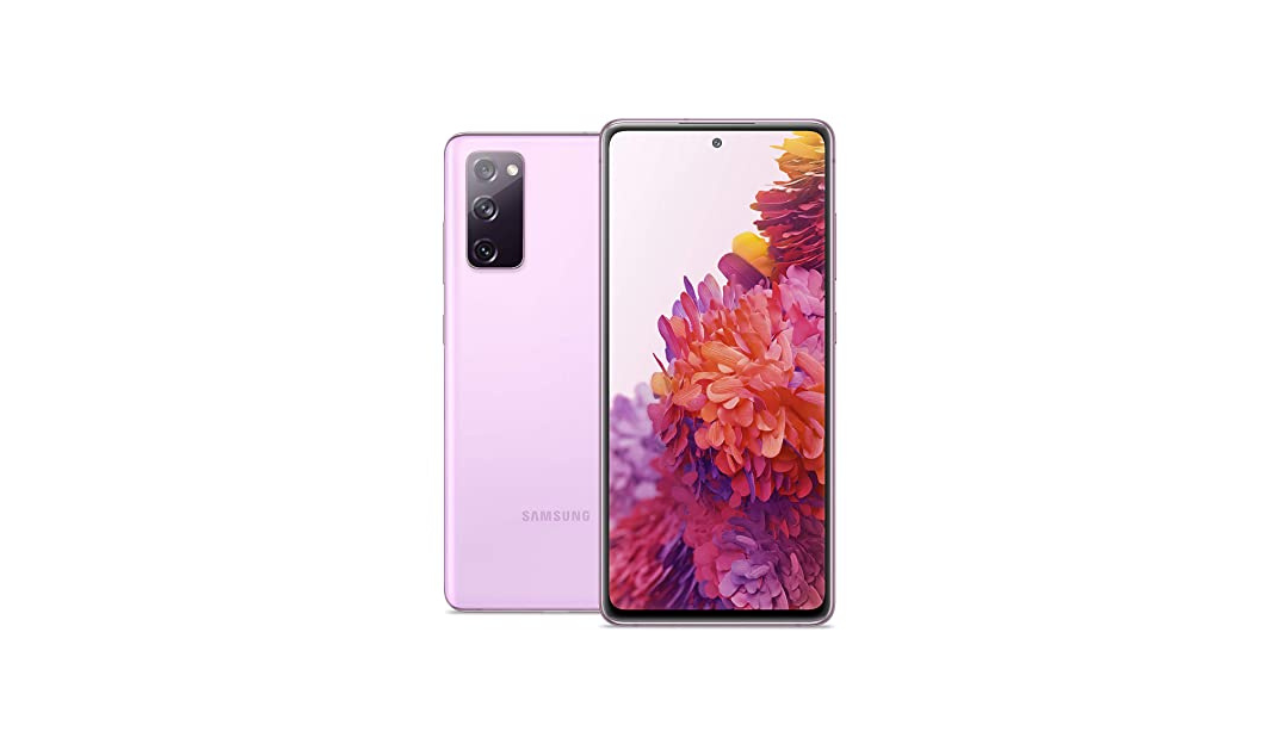 Now, the fresh August 2022 security patch update is released for the Samsung Galaxy S20 FE LTE variant. You can check the complete information about this update which is mentioned below.

If there’s one important spec that the FE carries over from the S20 series, it’s the Snapdragon 865 processor. The 865, along with the Adreno 650 GPU and 6GB of RAM, allowing the FE to deliver outstanding performance. The phone blasts through tasks with ease.

The Samsung Galaxy S20 FE, or Fan Edition, promises the most popular features of the flagship Galaxy S20 family at a much lower price. You get the same Exynos 990 processor, plus a 6.5-inch full-HD+ 120Hz Super AMOLED screen and a 4500mAh battery. The body is polycarbonate but this phone still feels premium and is IP68 rated for water and dust resistance. You get plenty of high-end features including stereo speakers and wireless charging.