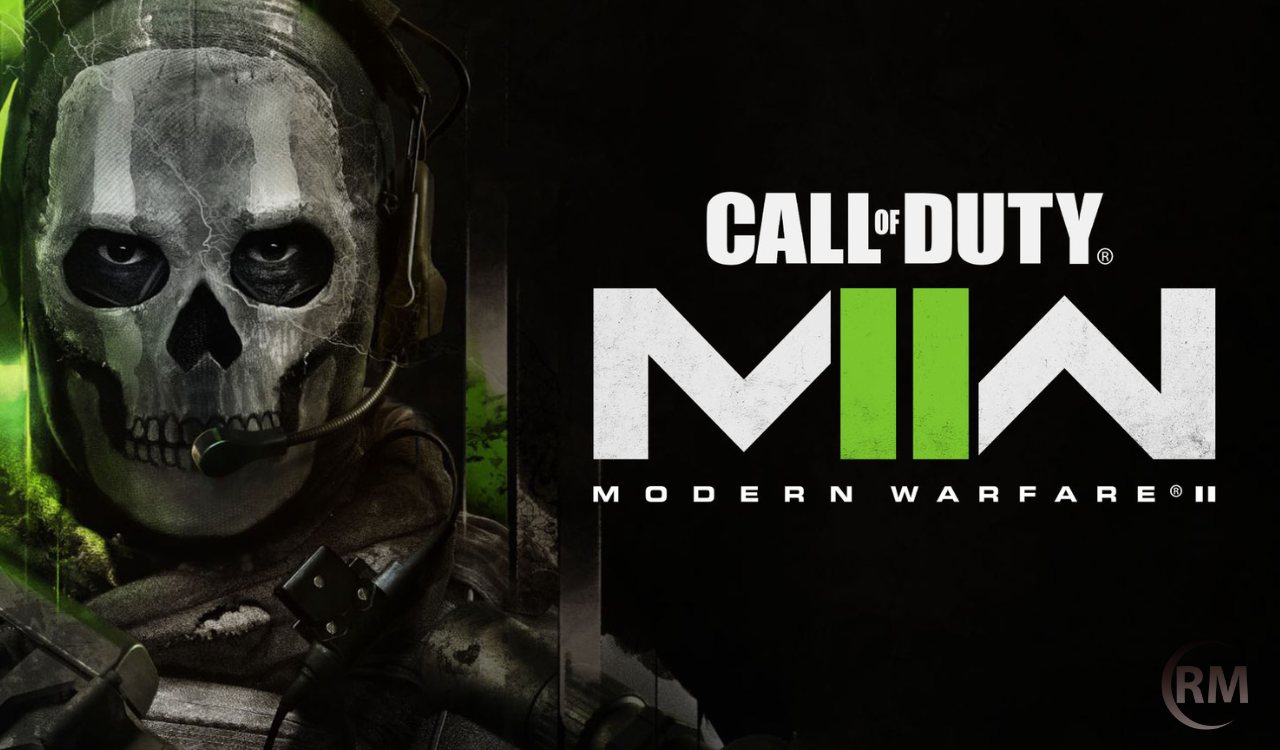 
Call of Duty has no rivals: this is basically the concept expressed by Sony when it was called to report to the Brazilian antitrust commission about the acquisition of Activision by Microsoft. As we know, the European antitrust has also convened Sony regarding the acquisition of Activision, and we imagine that the Japanese house has expressed the same negative opinion, explaining that no other development team is currently able to create an experience that can compete with Call of Duty.

To be precise, Sony spokespersons told the committee: “No other developer can devote the same level of resources and experience in developing a game, and even if they could Call of Duty is so strongly established that no competitor – no matter how relevant – will never get over it. ”

In short, Sony poses a very clear question in its negative expression about the acquisition of Activision by Microsoft: owning the Call of Duty franchise would change the scenario, creating a sort of monopoly regarding the large slice of the market that each year is conquered by the famous shooter.

At this point, it will be necessary to understand how the various commissions will understand the issue and whether Microsoft will be in the position of having to give up the exclusivity of Call of Duty in order to get the green light for the important operation.