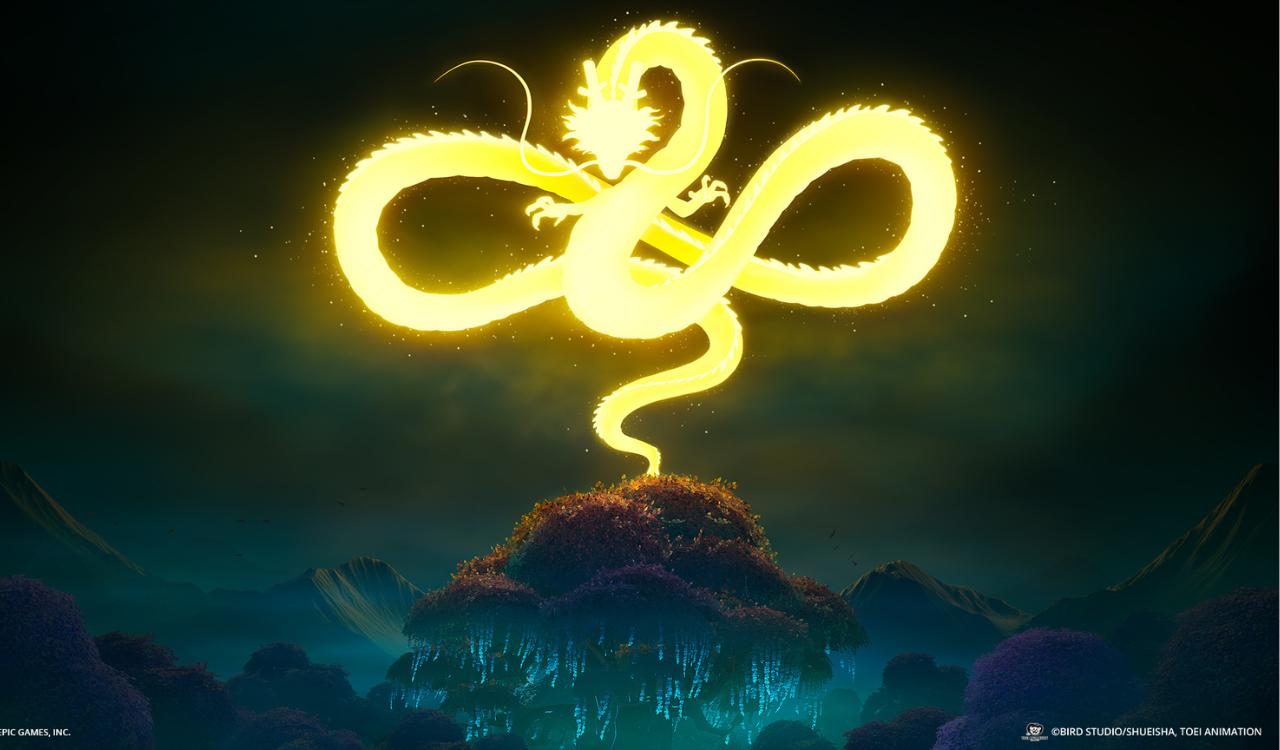 
The Fortnite Twitter account has announced with a short message and an image of the crossover with Dragon Ball, which will involve the introduction of the characters of the famous Japanese series in the game. Unfortunately, the details are really scarce right now. The message is composed only of an image of the Shenron Dragon and a text that takes up his classic line, with which he asks to express the wish that you want to see fulfilled. For the complete presentation, we will be postponed to August 16, 2022.

That a crossover between Fortnite and Dragon Ball was on the way was a fairly well-known fact thanks to several leaks. One of these had unveiled an object that will alter the gameplay, while another spoke of the biggest collaboration ever between duration and added content.

Also revealed what should be the characters included, at least, four of them: Goku, Vegeta, Beerus and Bulma. For now, there is nothing confirmed, but it is likely that much of what has been rumored these days will prove to be true.

After all, Epic Games itself had suggested the arrival of the crossover by introducing one of the Capsule Corporation capsules into the game ahead of time. Considering the continuing worldwide success of Dragon Ball, it is certainly an important crossover, which could attract many gamers.