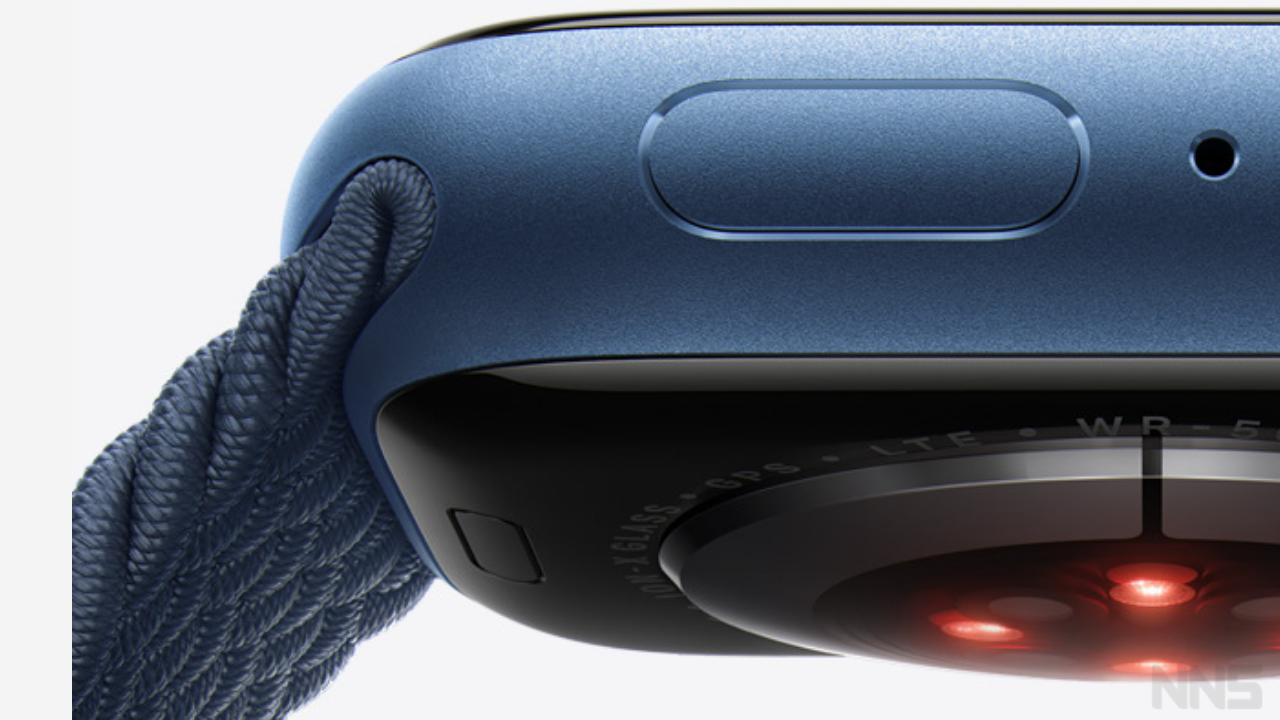 
iPhone manufacturer company Apple has recently launched its all-new Apple Watch Series 7 smartwatch that has been pre-sold last night. As an Apple product lover, users are eagerly waiting to see this big change from the company and here it is officially done. The Watch Series 7 supports fast charging function. Charge the watch to about 80% power within minutes.

The old USB-C charging base and the new one are the same in appearance, but only the charging cable of the new base can charge Apple Watch Series 7 at full speed (assuming the user has a USB-C charger, can output appropriate power, Apple recommends its own 20W USB-C charger). Apple has stopped selling old USB-C charging docks that do not provide fast charging on its website.

The watch is equipped with blood oxygen (SpO2) and electrical heart sensors to measure vitals. There is also watchOS 8 that brings features such as the new Mindfulness app to help users reduce their stress levels. The Apple Watch Series 7 is said to deliver 18-hours of battery life on a single charge.