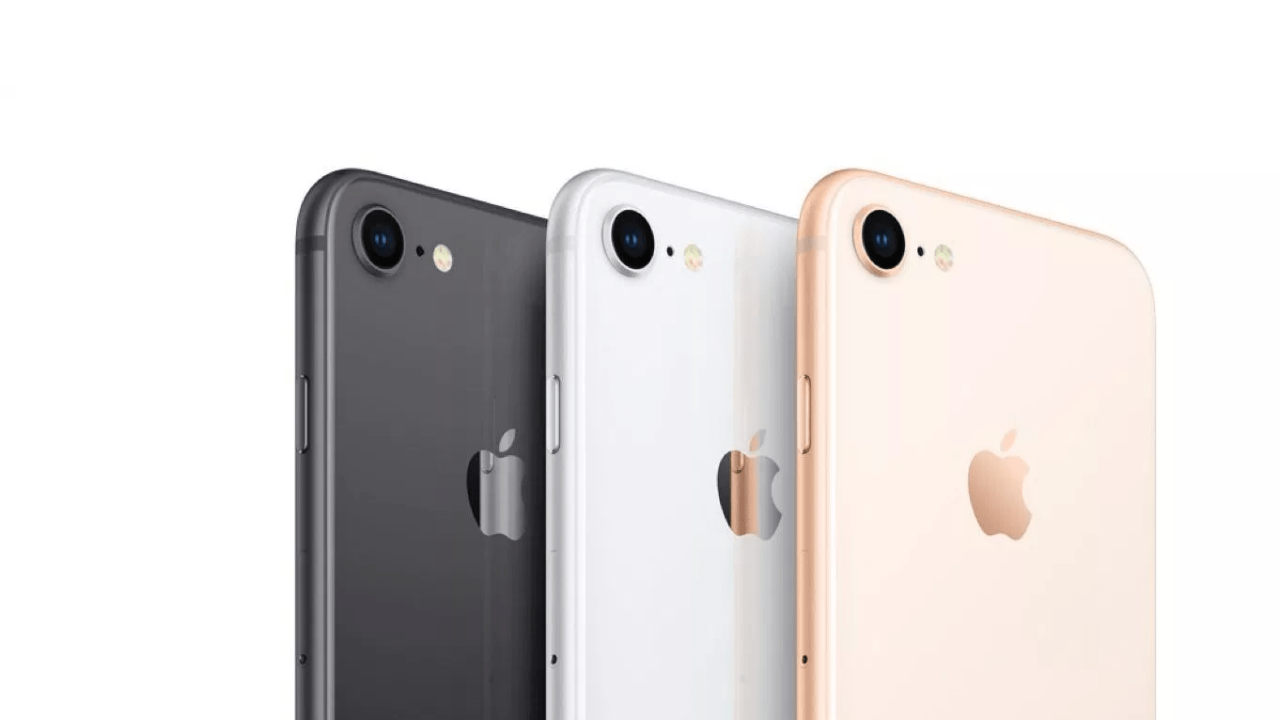 
Alright, this is the big topic we can say in terms of Apple’s recent products launch follow-up. According to the 9to5 Mac report, Japanese blog Macotakara stated that the iPhone SE 3 will not have a design change, but will be the same as the current iPhone SE 2 . This means it will maintain the same 4.7-inch LCD display and Touch ID physical buttons.

Yeah, this new product from Apple will launch with Apple’s latest A15 chip and support 5G cellular networks. Macotakara expects that the production of the new iPhone SE 3 will begin in December this year and be released in the spring of 2022.

In June of this year, Tianfeng International analyst Ming-Chi Guo made a similar prediction that the iPhone SE in 2022 will maintain the same body design, but will receive increased specifications and 5G support.

Earlier rumors said that the next-generation iPhone SE will have a larger 5.5-inch display and Touch ID side buttons. For example, Guo Mingchi put forward the idea of ​​”iPhone SE Plus” last year.