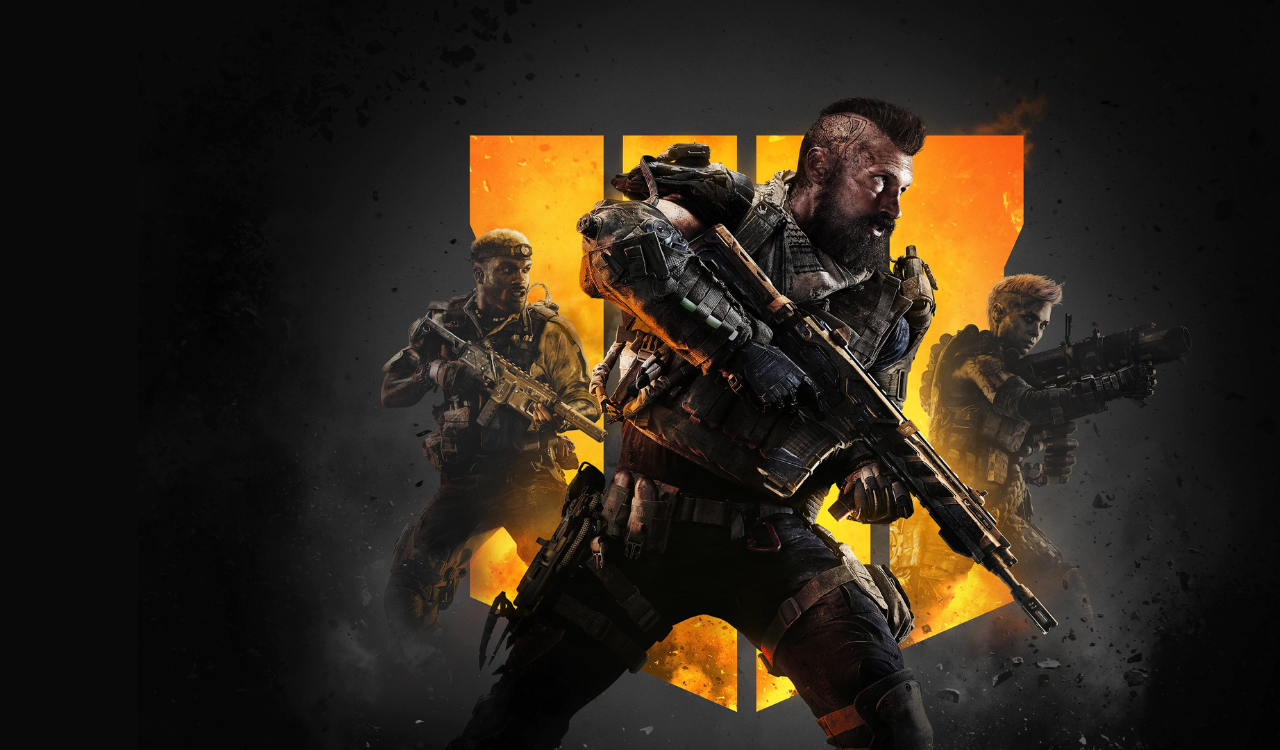 
A huge leak has revealed the details of the canceled Call of Duty: Black Ops 4 Career mode in development. In short, after four years, it was discovered what was removed from the game before the launch.

Career mode was designed as an online 2v2 experience and structured as a real campaign. The information emerged from a ton of finished documents online, including internal powerpoints, conceptual images and detailed descriptions of each mission.

The players would have had the goal of competing with the other couple. Whoever won would have influenced the continuation of the game session. The setting was that of the “Year of Chaos”, an event following the events told by Call of Duty: Black Ops 3. The world has barely survived a pandemic and several disasters caused by climate change.

Resources have dwindled. Pairs of players would have to choose a faction and then fight against the CPU to complete their objectives before the rival team. In addition to the PvE sections, there were also PvP areas, with Blackout mechanics, which provided for the respawn in the closest base to the action in case of death.

Career mode would be tied to player progression and featured a system of seasons, each with new missions to complete. Four missions were nearly complete, all with typical Call of Duty objectives, such as blowing up a convoy or hacking and then defending terminals.

Why was Career mode canceled? According to the deep throat of the leak, for technical problems and because the overall gameplay loop was too repetitive, as well as for the postponement of a month. In the end, therefore, the development team chose to eliminate the mode from Call of Duty: Black Ops 4, which in any case was a very rich title, as far as the online is concerned.