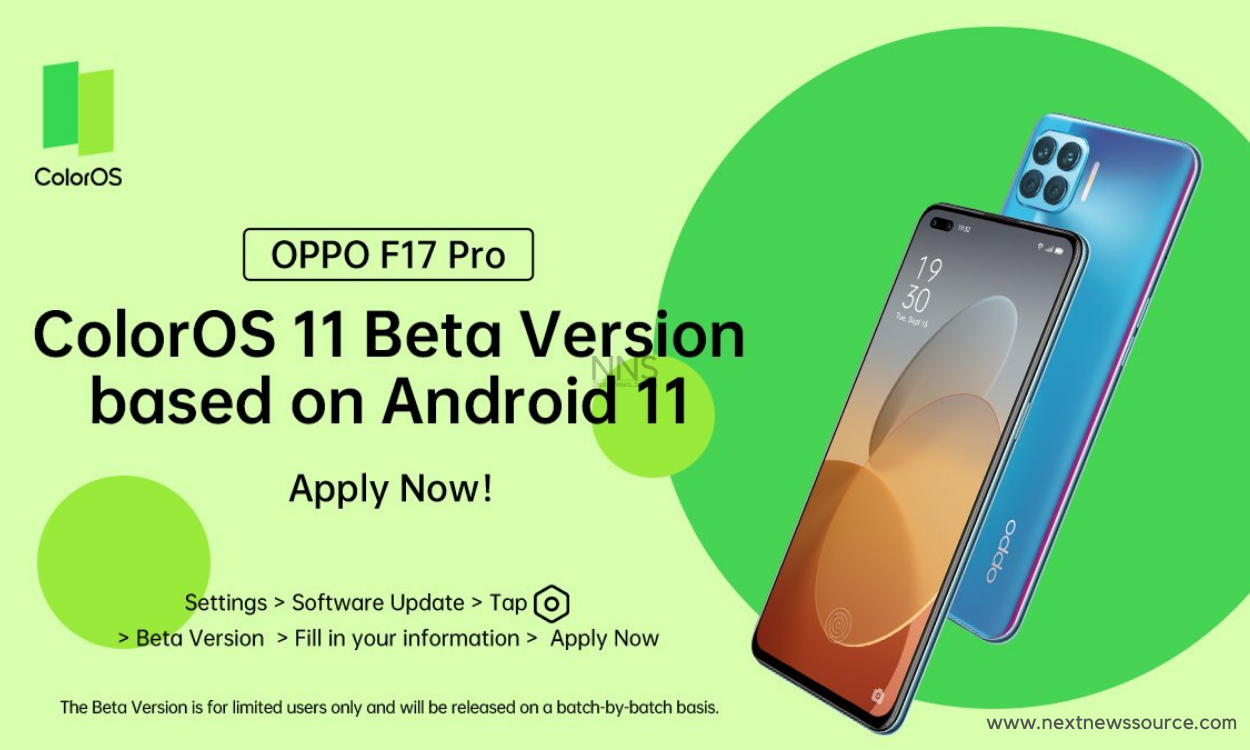 
OPPO has officially released the Global version of CorlorOS 11. ColorOS 11 became the first customized OS adapted to Android 11, and it is fully customizable using UI In addition, the official said that the system response speed has increased by 32%.

According to the reports, the Global version of CorlorOS 11 highlights personalized labels. The theme of this conference is “Make Life Flow” (make life smoother). Officials said that almost all UI components of CorlorOS 11 support custom functions, including AOD screen display, application icons, desktop wallpapers, sounds, controls, etc, which can meet the individual needs of different people.

The Beta testing is only available for 2000 users, if you want to grab this opportunity you need to submit the application as soon as possible because in the latest Android 11 Beta update you will get several new features, so hurry up! 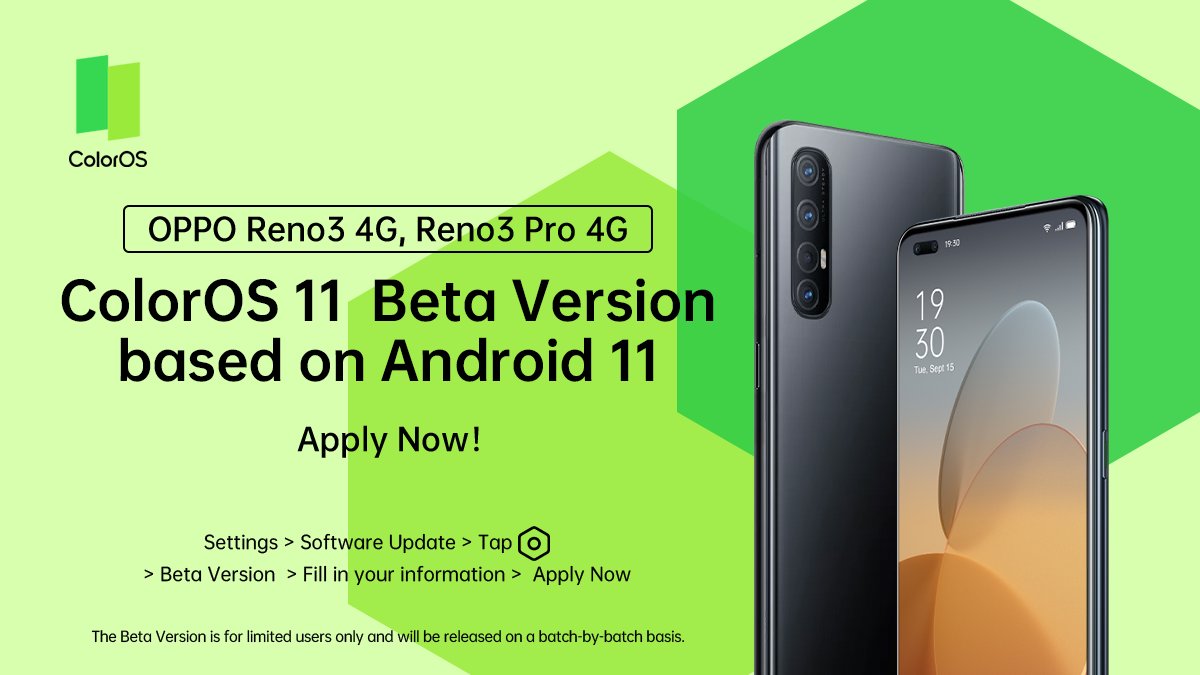