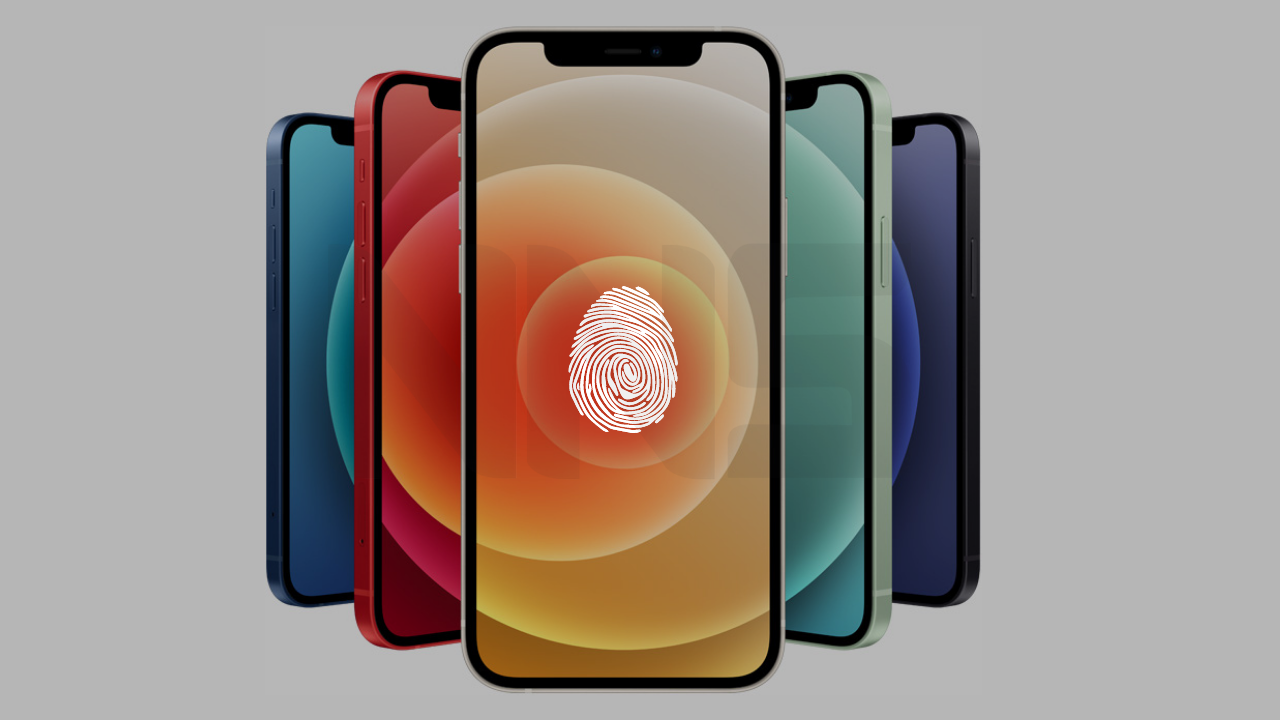 
According to the latest report from the well-known leaker and publishers, iPhone maker – Apple is still continuing to work on display-embedded fingerprint technology and in the future will see a new iPhone with an under-the-screen Touch ID sensor, according to a prolific leaker.

Touch ID under the screen has been rumored for several years now, including by TF Securities analyst Ming-Chi Kuo. But despite signs that Apple is continuing its development of display-embedded fingerprint sensor, those rumors have yet to materialize.

This news was shared by leaker @L0vetodream, the Tweet suggested that Apple still plans on bringing Touch ID back to iPhones. After that the popular leaker Jon Prosser mentioned that the “MESA” is an internal codename for Touch ID.

Apple brought new change as a revolutionary product iPhone X with the Face ID and the company opted for Face ID on its flagship iPhones since then, but there are numerous patents applications that indicate Apple is still working on display-embedded Touch ID.

There are also supply chain reports that suggest key Apple suppliers may be preparing to ship under-the-screen fingerprint recognition technology.

Kuo in 2019 forecast that Apple would release at least one iPhone with an under-display fingerprint reader in 2021. That could mean some type of Touch ID implementation on the iPhone 13.

“uts” is “under the screen”