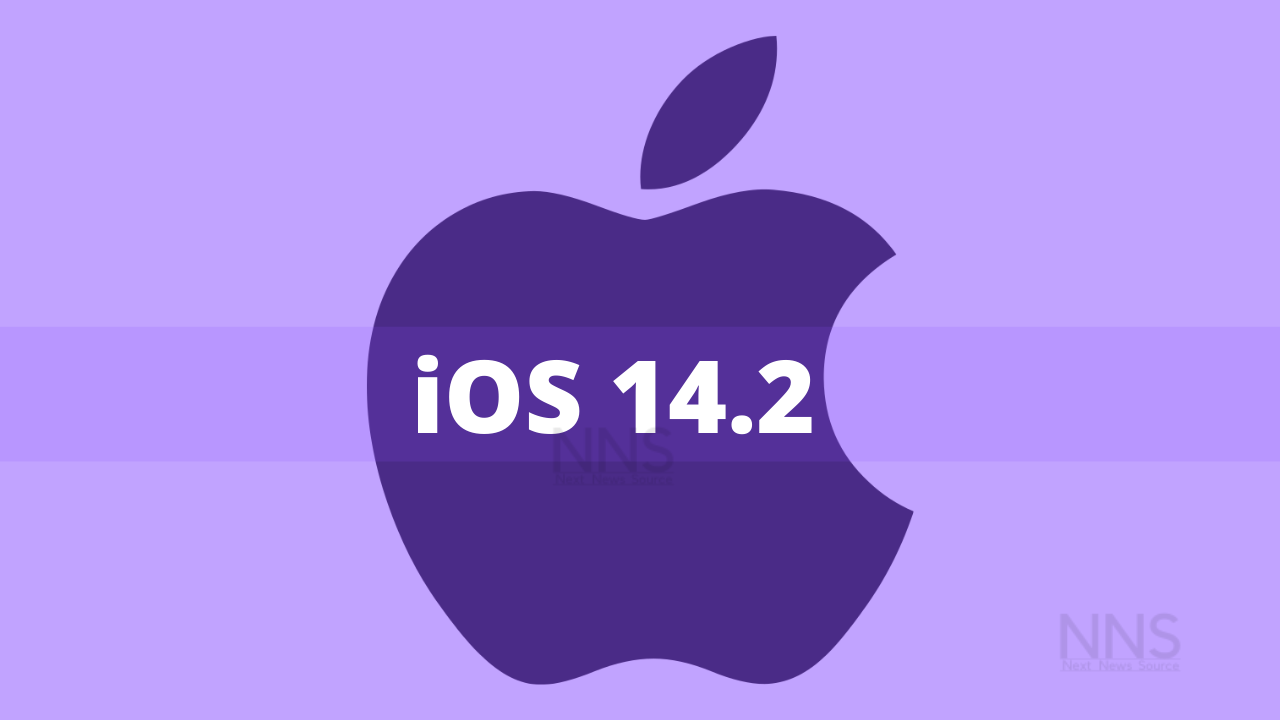 
Apple has officially released the iOS 14.2, iPadOS 14.2, tvOS 14.2, watchOS 7.1 developer second beta and the ninth update of macOS Big Sur. It just two weeks since the iOS 14 was released. iOS 14.2 and iPadOS 14.2 are now available for download through the Apple Developer Center, or through an update after installing the appropriate developer profile.

In the latest iOS 14.2/ iPadOS 14.2 Beta 2 update it fixes some bugs and adds some emoji 13.0 expressions. The function update still retains Beta 1 content.

As noted by MacRumors, iOS 14.2 comes with a new version of this file that mentions only “headphones” instead of “supplied headphones,” suggesting that Apple is about to release a new iPhone that doesn’t come with EarPods.

To reduce exposure to RF energy, use a hands-free option, such as the built-in speakerphone, headphones, or other similar accessories.

The new version update also includes a redesigned “Now Playing” widget that lists recently played albums. When users are not playing music, they can try to listen to these albums. In addition, AirPlay also has a redesigned interface, and supports to help users more easily make multiple AirPlay 2 devices at home play music.

Apple analyst Ming-Chi Kuo said in May that the ‌iPhone 12‌ models will not come with EarPods in the box, with Apple instead planning to introduce some kind of AirPods promotion to encourage iPhone buyers to purchase ‌AirPods‌ as well.

The update version are as follows:

oin Our Apple Channel On Telegram