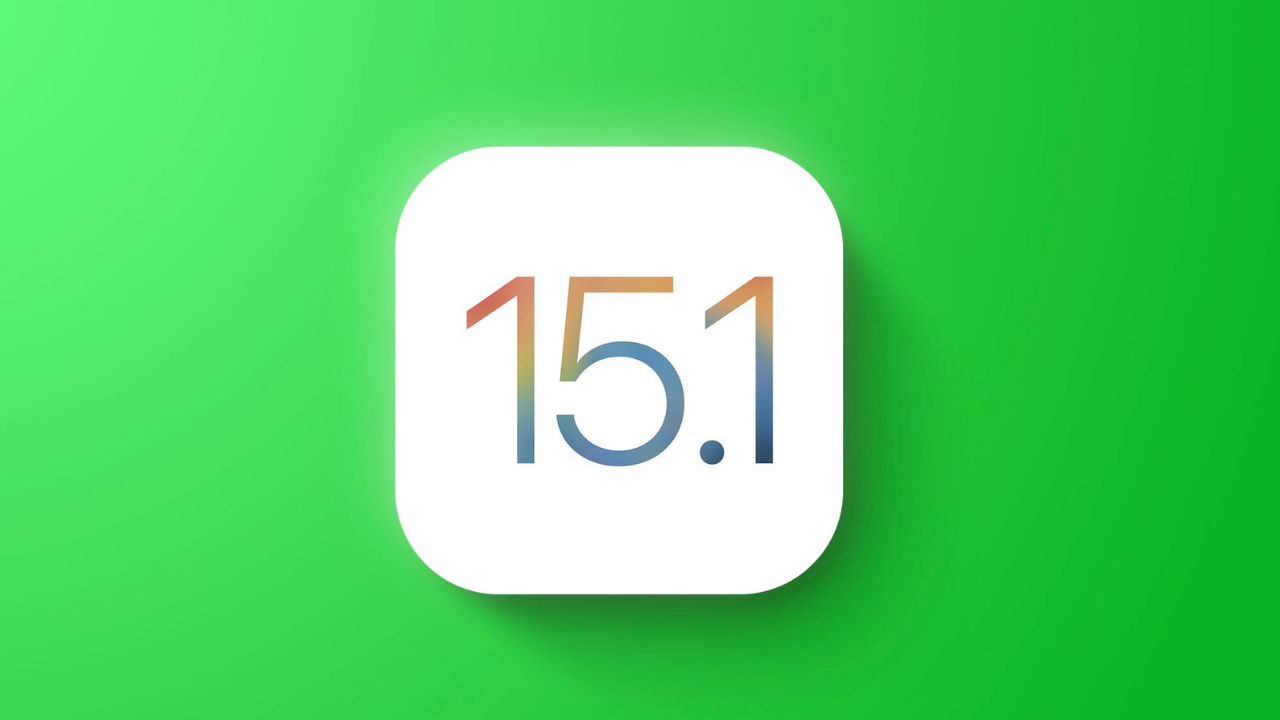 
According to the official information, Apple released the iPad OS 15.1 RC 2 preview version candidate, the specific version number is (19B75). iPadOS 15.1 RC 2 is only available for users with iPad mini 6, this time there is no accompanying iOS 15.1 RC 2.

Registered developers can download iPadOS 15 RC from the Apple Developer Center. Once the configuration file is installed, the beta version update can be obtained through OTA update. The iPadOS 15.1 RC release candidate is the version that is pushed to the public near the official version. The official version of Apple iPadOS 15.1/iOS 15.1 will be pushed to all users next week.

iOS 15.1 and iPadOS 15.1 will bring some new features to the iPhone and iPad, this will include the SharePlay feature that was delayed in the iOS 15 release. SharePlay is designed to let you watch movies and TV shows with your friends over FaceTime, the movies and TV shows are synchronized in both locations so everyone is watching the same thing at the same time, it will also work with music from Apple Music.

iOS 15.1 will also bring support for the new ProRes feature on the iPhone 13 Pro and iPhone 13 Pro Max smartphones. There are also updates for Apple’s HomePod and HomePod Mini with HomePod 15.1 with will add in support for Spatial Audio and more.