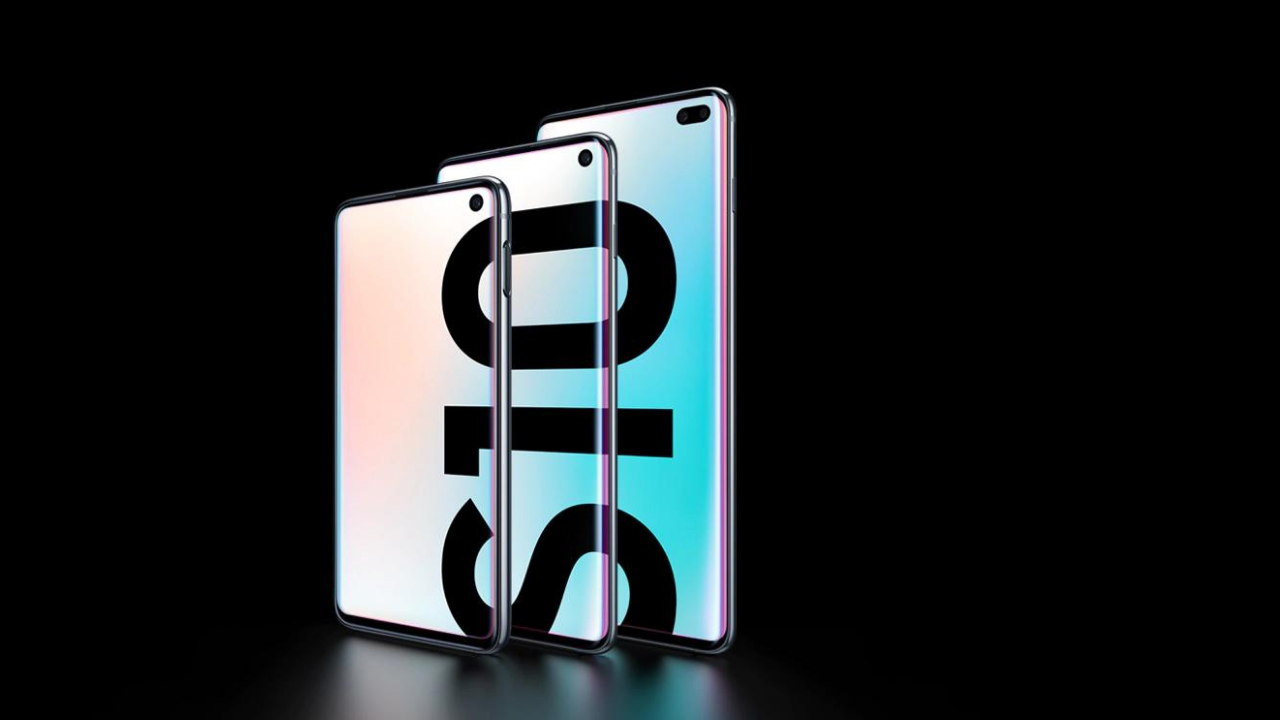 
According to a SamMobile report, a piece of information has been rolling out via the internet. Samsung’s smartphone business did not perform very well in Russia, because its biggest competitor, Xiaomi, had a few more market shares. Samsung hopes that the Galaxy M52 5G and M22 launched in Russia can narrow the gap with Xiaomi, but now it turns out that the company is facing bigger problems.

The ruling has not yet taken effect, but the Russian court stated that Samsung has the right to appeal within one month after the ruling is passed. It sounds like Samsung has a chance to avoid this catastrophic result, although only time will tell. These 61 smartphone models are not listed in the latest report, but this number may be large enough to cover almost all valuable Galaxy phones that support Samsung Pay.