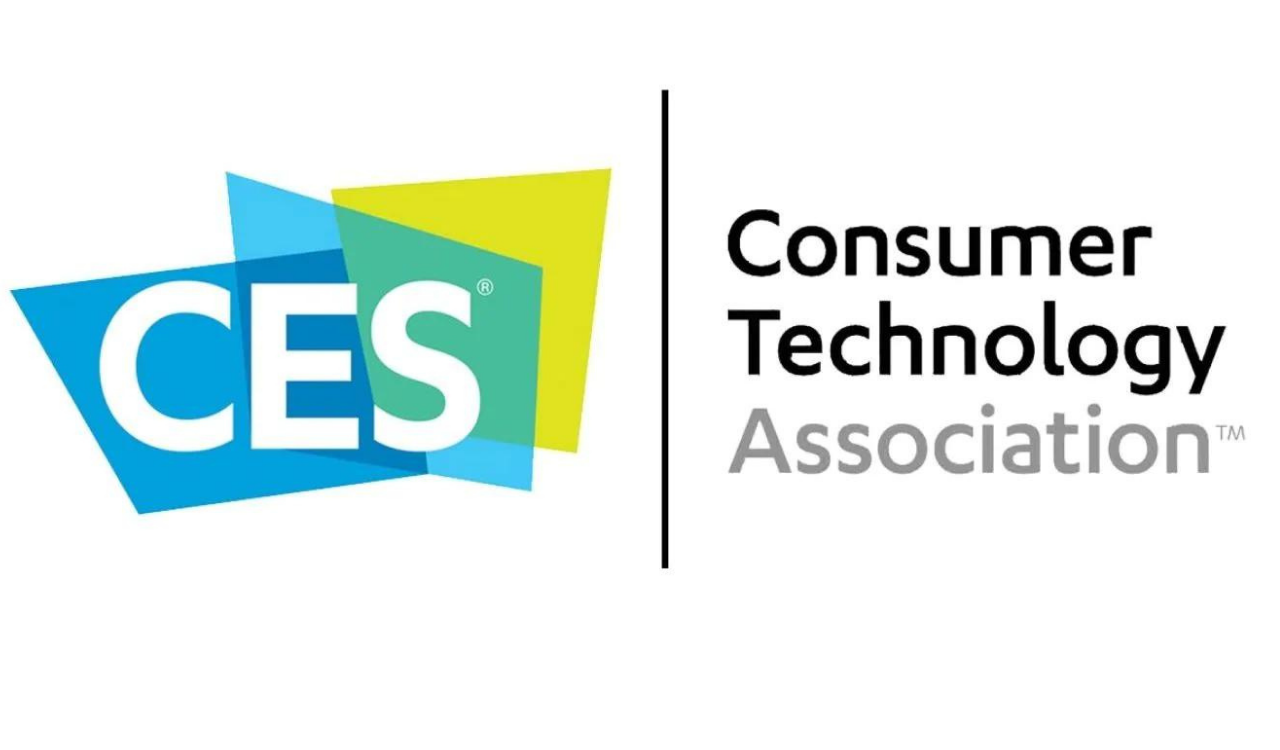 
According to Hardwareluxx website editor Andreas Schilling, AMD has now sent an email to him to announce the time of the AMD CES 2022 online conference.

The AMD CES 2022 online press conference will be held at 4 pm Central European time on January 4th, which is 11 pm on January 4th Beijing time .

At this conference, AMD will showcase the upcoming AMD graphics solutions… AMD’s vision is to provide a world-class high-performance computing experience for games, entertainment, and the way we live and work today.

AMD may release a new generation of Ryzen mobile processors at this CES, including the H series for gaming laptops and the U series for thin and light laptops. In terms of graphics cards, it is currently known that AMD will launch new entry-level desktop standalone RX 6500 XT 4G and RX 6400 4G. In addition, the news also said that AMD will also introduce new Zen 2 architecture processors to compete with Intel’s i3 series entry processors, as well as Zen3D series processors equipped with 3D V-Cache.