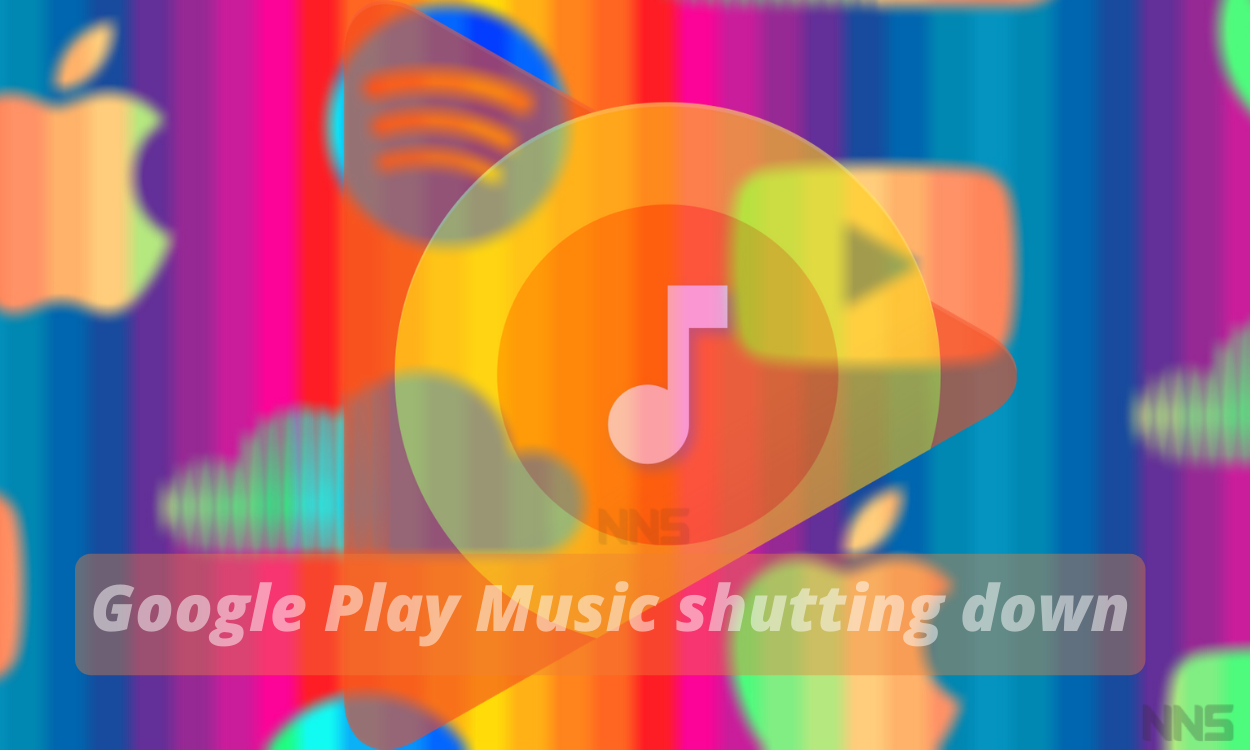 
In the half of this year, the biggest tech-giant Google officially announced that its Google Play Music service will no longer work by the end of this year, and regarding the same concern, Google also published a notice on its official blog which notify “Google Play Music is no longer available. You can transfer your account and library, including playlists and uploads, for a limited time.”

As we know now there is less time left to switch your music library so we will suggest you that if you are an Android user find the relevant music app from the Google Play Store or if you are an iOS user you can check any interesting app which has privacy feature as well as unique UI through the Apple App Store.

According to many users, Google Play Music is still working on the app by using the oldest version but on the web, it stopped permanently. I will suggest you download Spotify or Apple Music because they have good track records as well as positive reviews so you can trust easily.