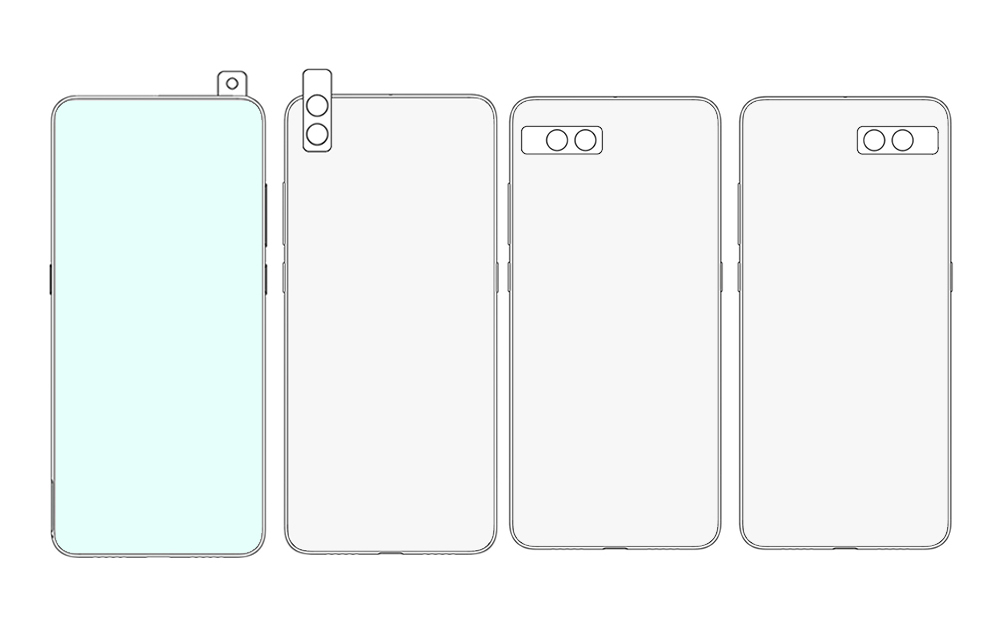 
Xiaomi returns with another patent that presents a different design for a full-screen smartphone. In the new patent of the Chinese manufacturer, we see perhaps one of the strangest ways that any company has ever chosen to hide the selfie camera.

The patent was discovered by MyFixGuide and according to the page the patent was filed about a year ago on CNIPA with the number CN305868884, while it was published relatively recently.

Xiaomi’s patent features many different camera layouts. Starting from the front, the smartphone does not have a notch or punch hole because the selfie camera is placed between the rear module and the back of the smartphone.

The main idea behind the design of this particular Xiaomi smartphone is that the camera module is external and can be dragged or rotated. The module has two cameras on the outside and one camera on the inside.

When the user wants to use the selfie camera, drag or drop the module so that the camera is exposed on the front of the Xiaomi smartphone. Also, the module appears to be placed horizontally or vertically in the upper corners of the smartphone.

Otherwise, the rest of the design remains classic, with the buttons mounted on the sides of the smartphone and the USB Type-C port on the bottom. The only addition is a notch in the lower-left corner of the smartphone, which could also belong to a fingerprint sensor. 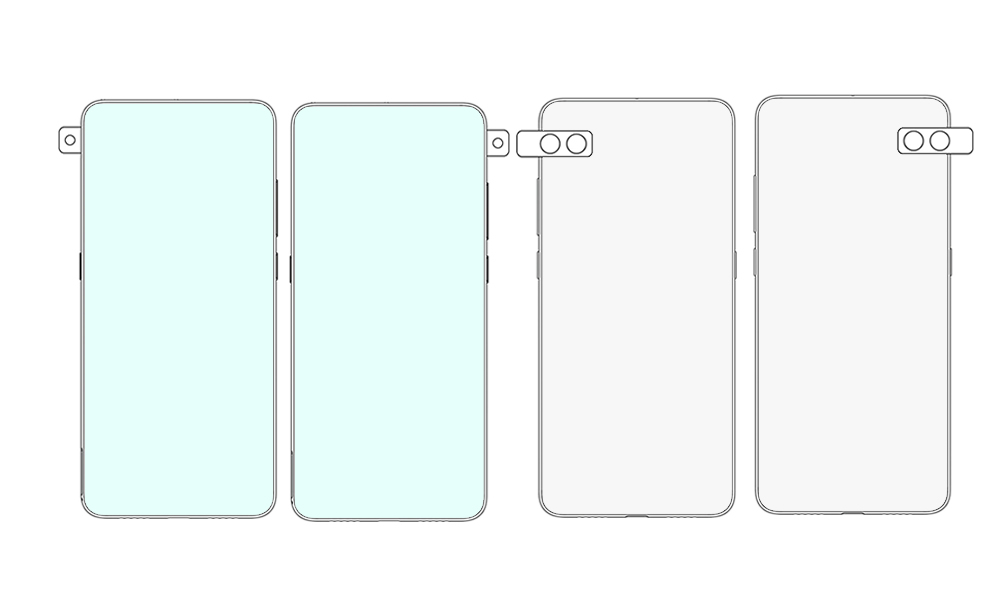