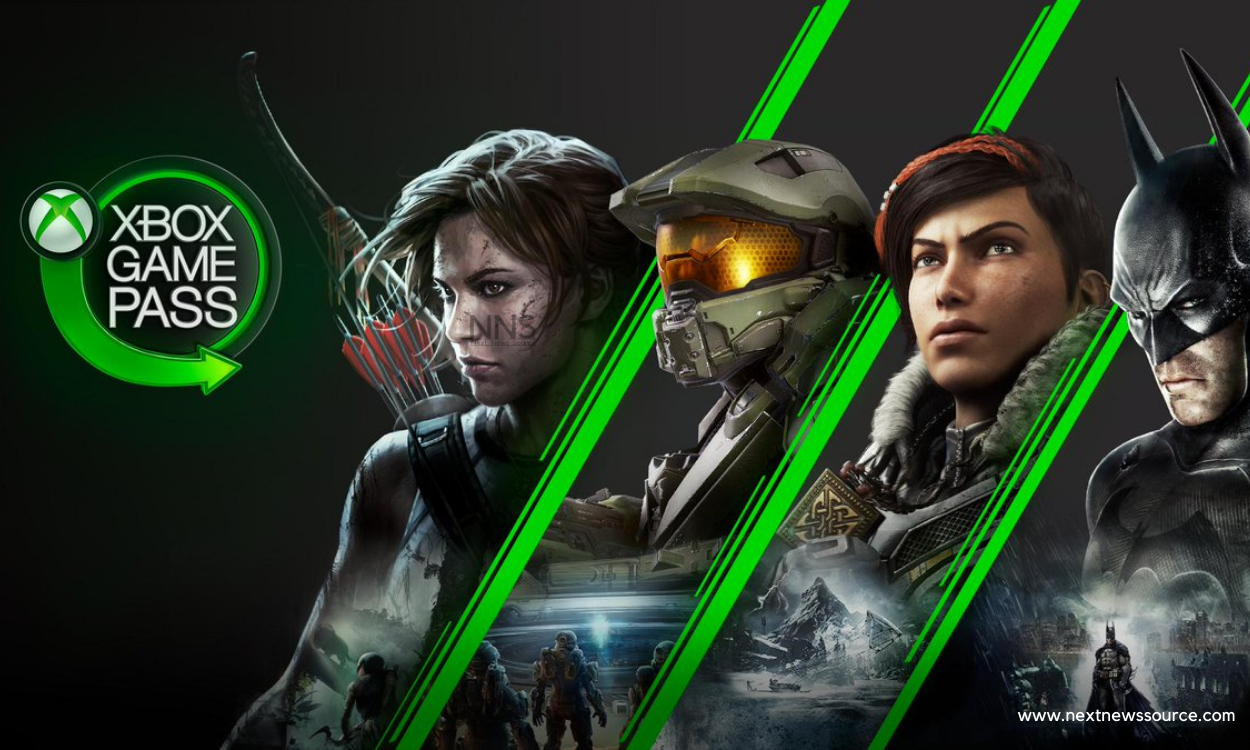 
Xbox Game Pass will welcome another game since D1: Inkulinati. According to Yaza Games, the developer, the strategy game will be available on Microsoft’s service in PC, Xbox One, Xbox Series X | S and Cloud format. Inkulinati is scheduled for 2022 or, as indicated on Steam, for “the Year of the Lord 2022”, in respect of the medieval setting of the game. It’s also coming to Nintendo Switch.

According to the official description, Inkulinati is a strategy game “in which medieval manuscripts come to life and a rabbit’s butt is more lethal than a dog’s sword. Master the living ink, build the bestiary, defeat medieval legends and unleash powers. hidden. ”

Join Us on Telegram

The game has been in development for some time, but it seems close to being released. Availability via Xbox Game Pass will certainly help him gain more exposure. The graphic style is unique, as it refers to medieval manuscripts.

If you like works with a classic art style but aren’t too interested in strategy games, you should check out The Procession to Calvary (included on Game Pass at the time of writing) and the upcoming Pentiment, another game planned for Game Pass. and Xbox exclusive.