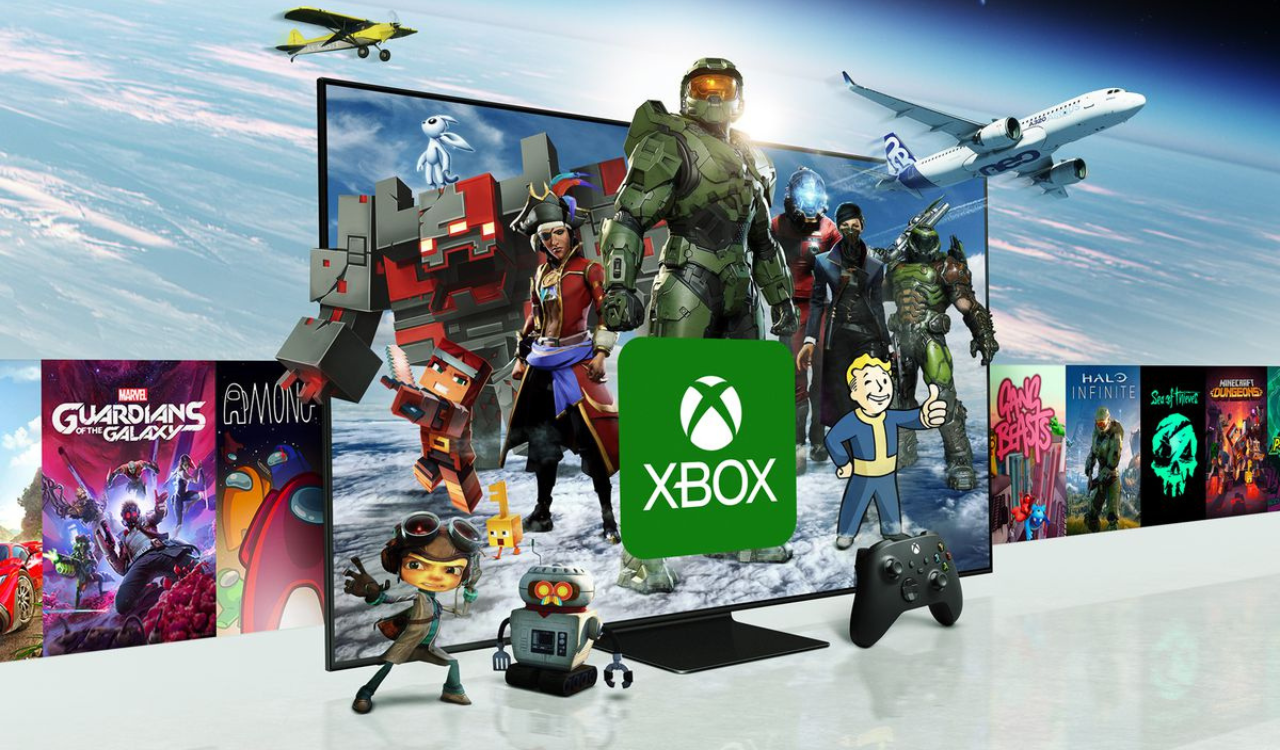 
Phil Spencer and Sarah Bond of Xbox, in a recent interview with IGN Japan, talked about how they believe accessibility and the removal of barriers between players will be the foundation of the future of gaming.

As we know, Microsoft has made many investments in accessibility over the years, just think of the Xbox Adaptive Controller. In this case, however, Sarah Bond speaks rather of a “360° accessibility”, with the aim of also breaking down the barriers related to the use of different hardware, as well as linguistic and cultural ones.

“We know that three billion people play video games, but they can’t do it all at once, right?” Bond said. “There are all these barriers between platforms for various reasons, and a lot of Xbox’s efforts are to remove them.”

Phil Spencer is of the same opinion, adding that the concept expressed by Bond can also be applied outside of video games.

“Something the planet needs most is for people with different perspectives to spend more time together and communicate with each other,” Spencer said. “And I want video games to be a means of doing that. The entertainment mechanism is great for connecting people; we’ve seen this over the years and I want video games to continue on this path of connecting players and content creators. I really think. may it be a fantastic future for us”.