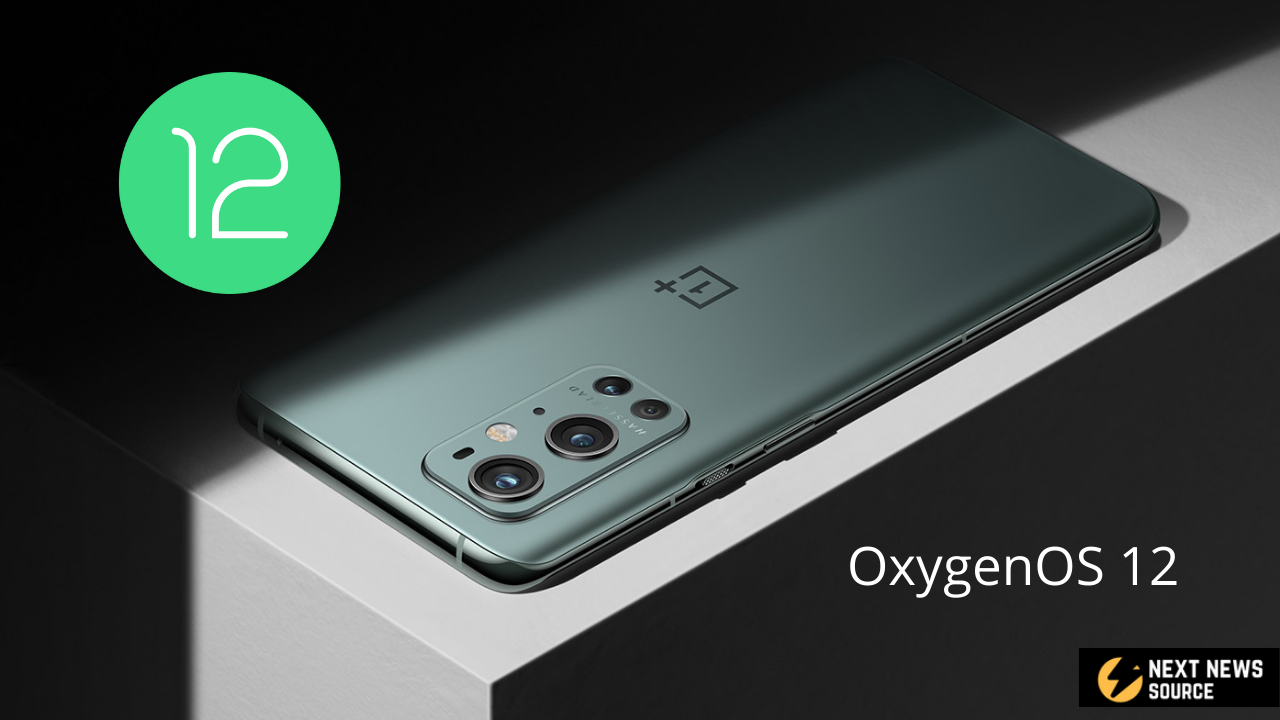 
Google has now made the new OS for us and for every smartphone company. As we know, Android 12 belongs to Google and the first deice to experience this major OS upgrade is Pixel devices and other companies need to roll out the Android 12 update in the form of beta first and then stable version. On the list let’s talk about the OnePlus Android 12 eligible devices.

OnePlus Nord N10 and Nord N100 will not get the OxygenOS 12 based on the Android 12 update. Considering that these phones launched with Android 10 and the company had only promised a single major Android update.

OxygenOS 12 brings in a number of visual changes, features, a new Private Safe app and more. The update will bring in a refreshed UI, which according to the company uses light and space to make the UI feel more immersive and comfortable. The new Zen Mode and Private Safe include a new design based on light and shadow.

The update also brings in an upgraded Shelf with a wider range of customisations that will help users customise the Shelf according to their needs. The company has also integrated OnePlus Scout into the Shelf, which provides users with a one-stop service for all searches.