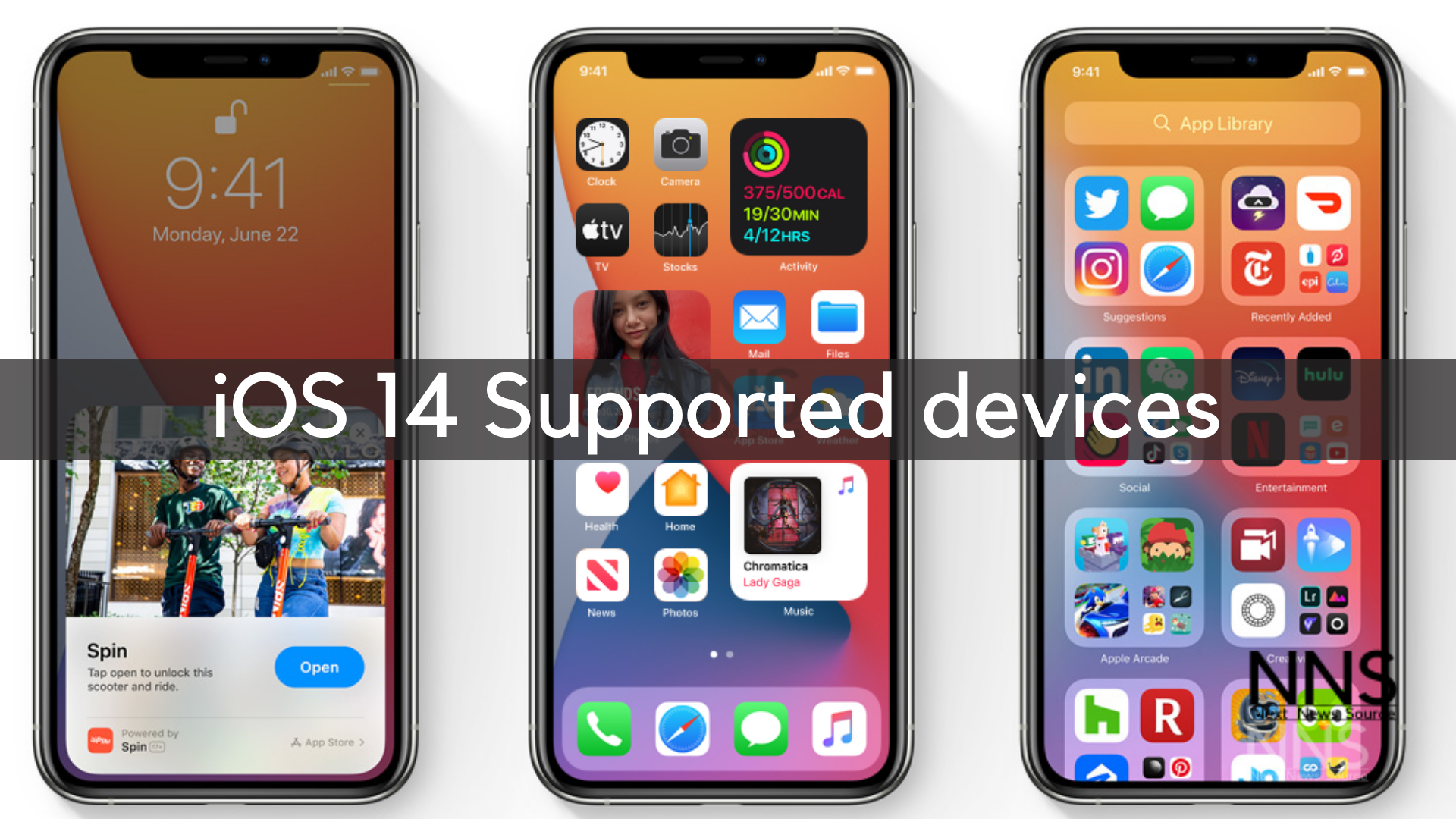 
Apple has officially launched iOS 14. The company brings a bunch of new features such as changes in UI that include an App Library and redesigned Widgets. The iOS 14 update also comes with Picture-in-Picture (PiP) support, which lets you play videos on top of your screen. Apple also upgraded Siri that has a full-screen interface and can bring widgets to any of your screens. Check the iOS 14 support devices below.

These 16 iPhones will get iOS 14 first feature update

The biggest feature we can see in the latest OS is that iOS 14 carries over iOS 13 and all previous iOS versions are the addition of the App Library view that groups multiple apps automatically on one, single screen. The experience seems similar to multiple folders on one home screen.