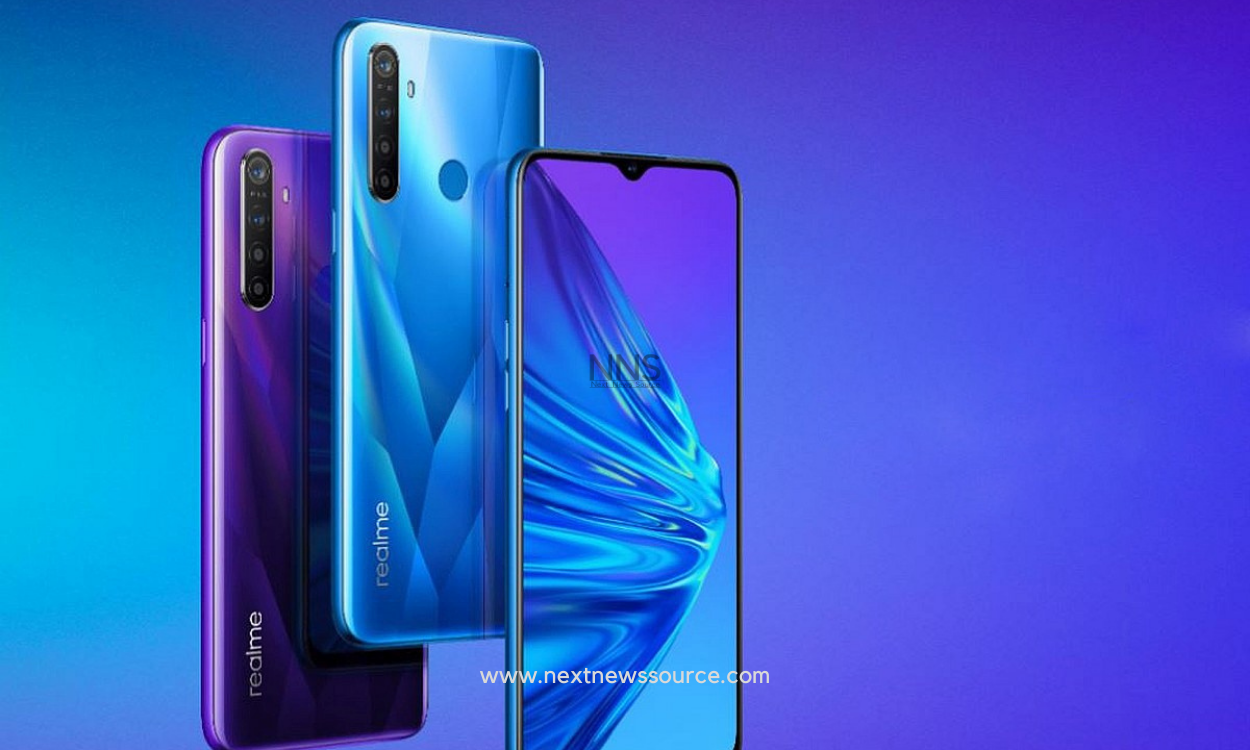 The latest update comes with the build number RMX1831EX_11_C.21 for Realme U1. Below you can check the full changelog.

The handset comes in two RAM variants -3GB and 4GB paired with 32GB and 64GB internal storage. Realme U1 can be purchased in three color options – Ambitious Black, Brave Blue, and Fiery Gold.

As stated before, the key highlight of the phone is its 25MP AI front camera. It comes with the Sony flagship IMX 576 sensor which when paired with MediaTek Helio P70 is said to up the phone’s ‘selfie power’.

On the rear side, Realme U1 has a dual camera with features like slow-mo video, Bokeh effect, and Super Vivid 2.0. The rear setup comprises of a 13MP primary lens and a 2MP secondary lens with an aperture size of f/2.2 and f/2.4, respectively. Users will also get an LED flashlight.

The smartphone runs on ColorOS based on the Android operating system. Realme U1 is backed by a 3,500mAh battery that comes coupled with AI Power Master.