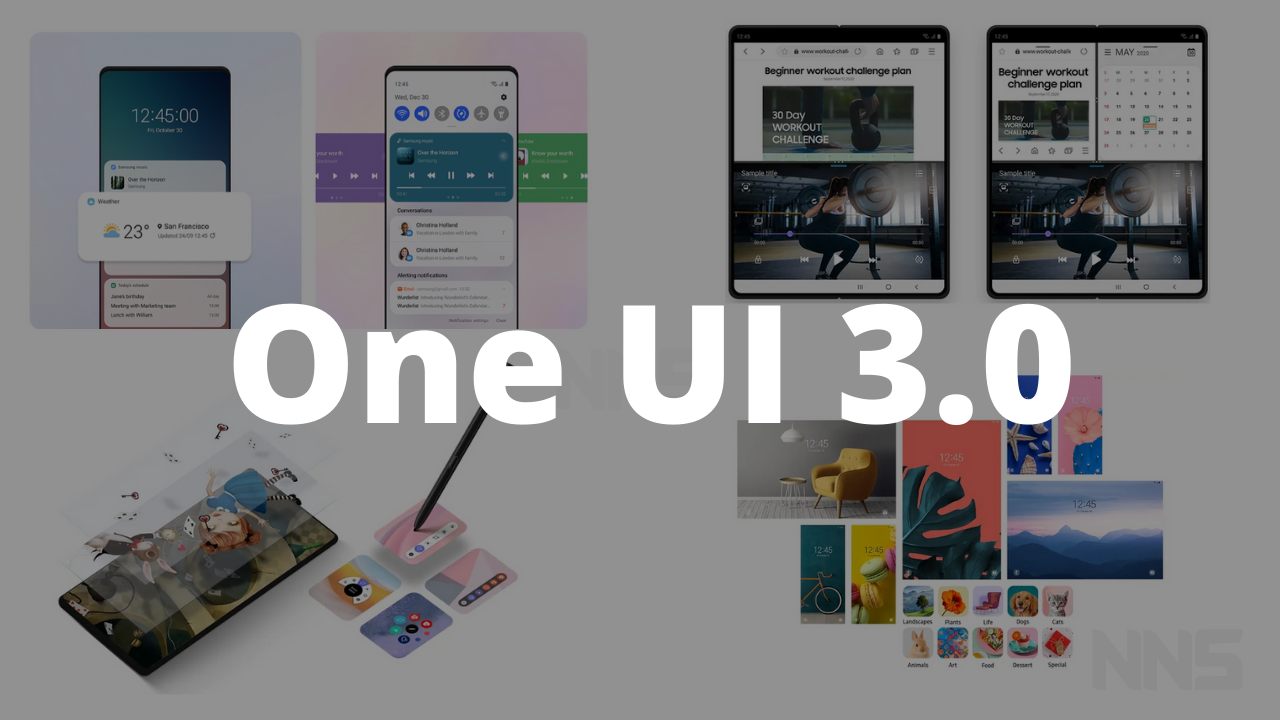 
Samsung’s latest One UI 3.0 stable update to roll out before the end of this month. This official confirmation came through the official Malaysian website. The company had originally released the Developer Beta back in August before launching the public beta the following month.

The latest One UI 3.0 brings next-gen Android skin that it will include more convenient and optimized than ever. It will also provide users with “meaningful innovations and improve your everyday life,” said the company 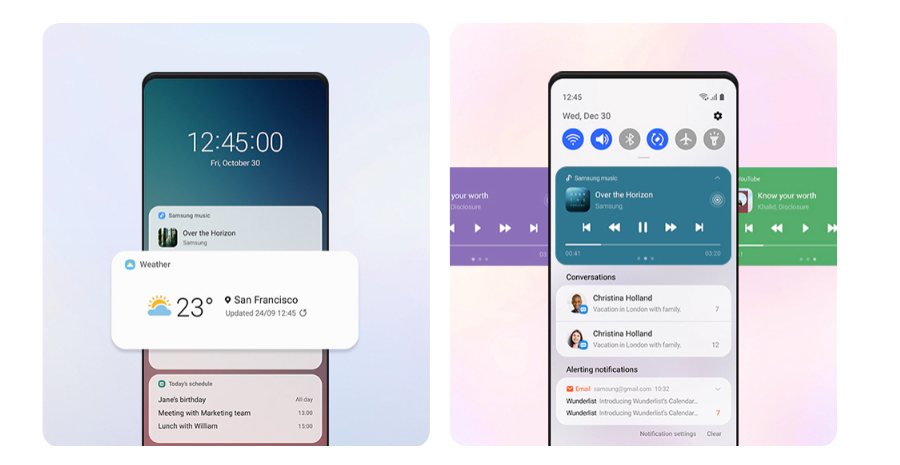 Galaxy Z Fold 2 Optimizations
The new software will help apps automatically adjust to the size of the screen and change their UI accordingly based on whether the phone is folded or unfolded. 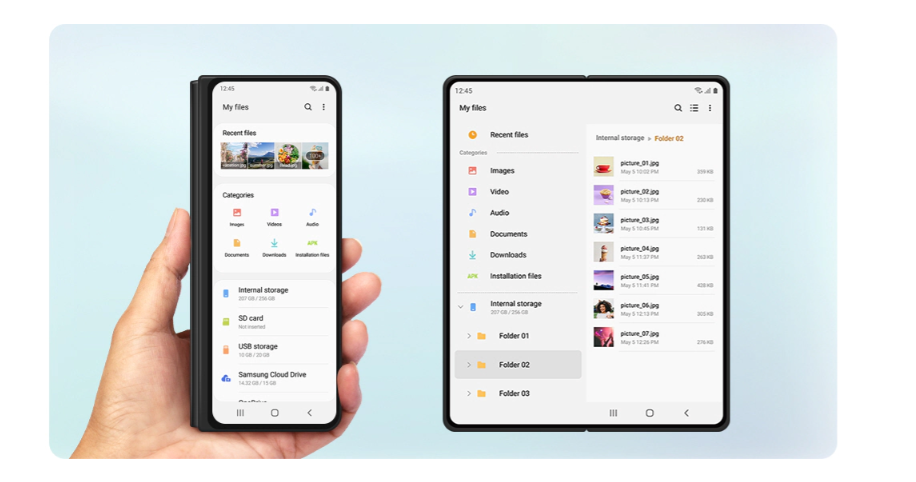 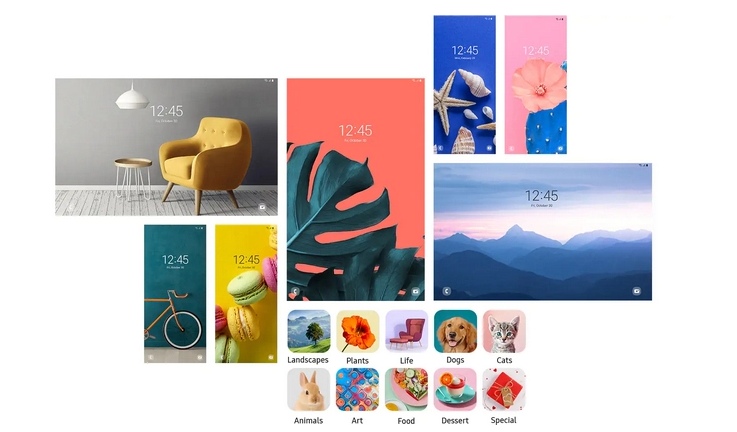 Good Lock
Good lock is the main key factor of Samsung’s One UI, One UI brings an update to Samsung’s Good Lock app that offers a plethora of customization options, including theming, UI tweaking and more. 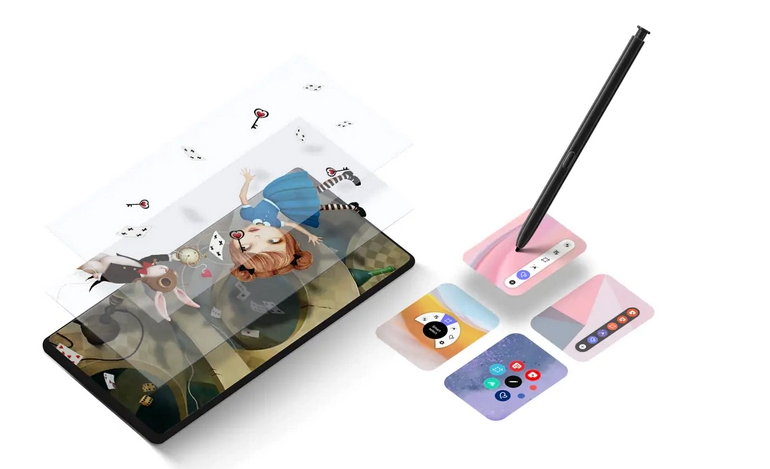 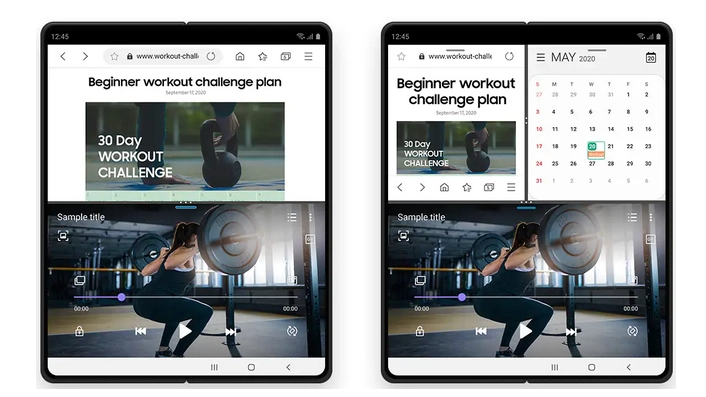 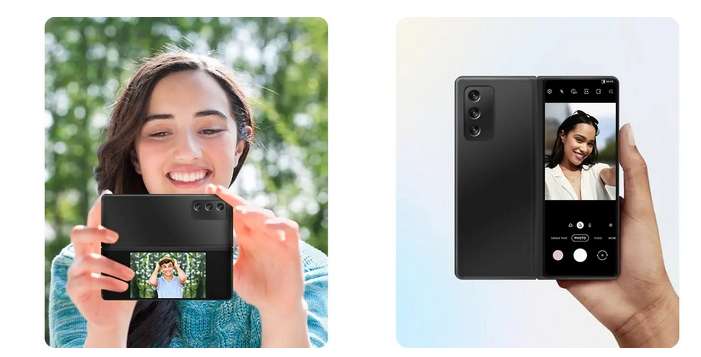 AR Emoji Video Calls
Samsung is also adding AR emoji masks to the One UI 3.0 that imitate the user’s facial expressions to make video calls more fun and enjoyable, according to the company. 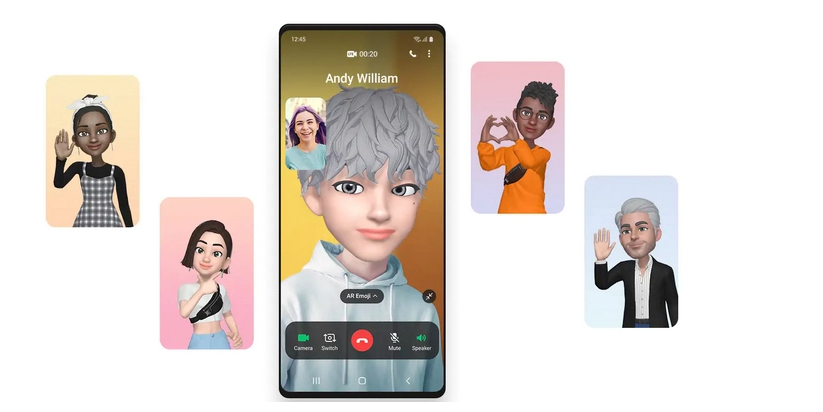