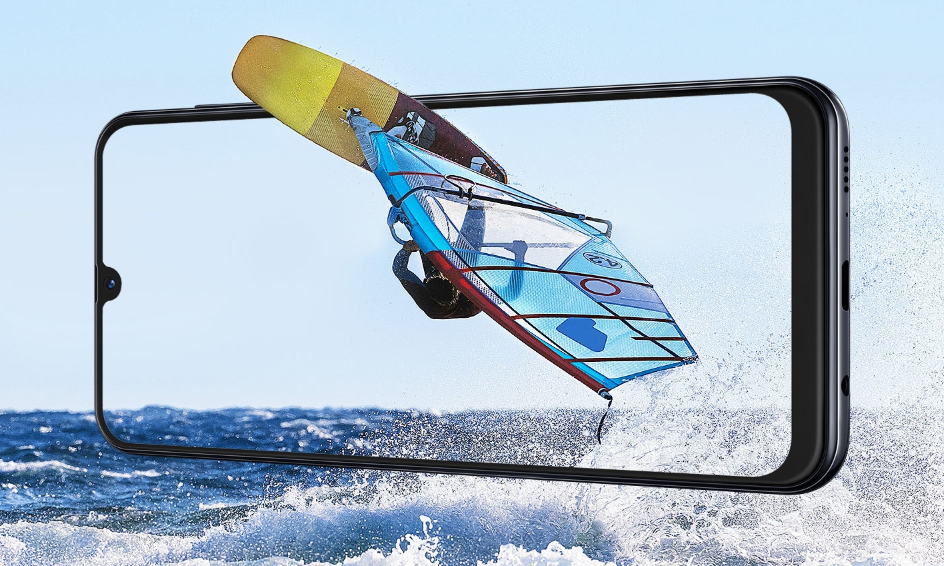 
Samsung Galaxy A50 becomes the first smartphone to get October 2020 security patch update. This update currently rolling out some European countries including Germany. The latest update comes with the build number A505FNXXS5BTI9.

The update doesn’t bring anything else except the latest security patch. So far, Samsung didn’t share the October 2020 security patch details but expect this in the next few days.