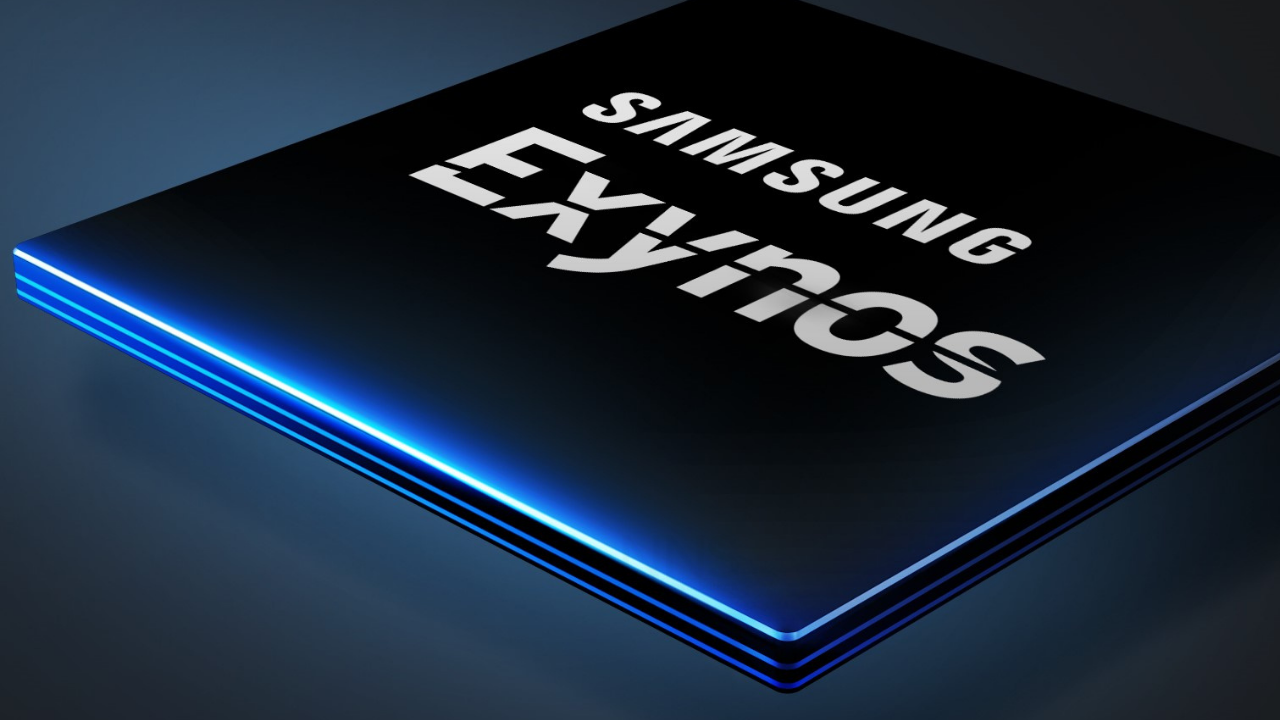 
According to the latest report, Samsung’s Exynos 990 dint came out as per the user expectations, the company is working out to bring the next powerful chipset Exynos 2100 based on the 5nm process. The Exynos 2100 should be carried by Galaxy S21, but there are rumors that Samsung will introduce related products in advance.

Twitter user Mauri QHD claimed that the Exynos 2100 may also be called Exynos 1000. It has not been confirmed which name Samsung chose to use. However, this chip will be officially released in the next few weeks. He said that Samsung executives are looking for the ideal time for the announcement, which means they are monitoring sales, articles, and other indicators to confirm the best date for the official release.

Meanwhile, the Snapdragon 875 may be released during the annual Snapdragon Summit, which will be held in December.

Exynos 2100?
the successor of the Exynos 990
is gonna be announced at any moment now
they have everything ready for it
it should be way better than the 990 pic.twitter.com/dSeU3dLxKl