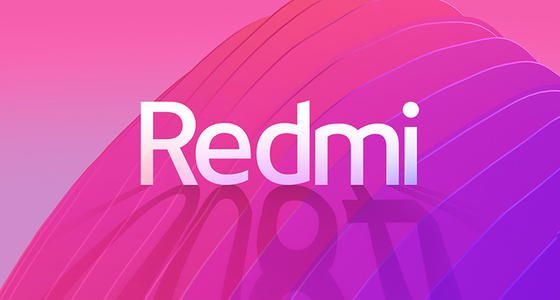 
According to reports, Redmi is developing a 5G smartphone powered by MediaTek Tianji 1000+.In the past period of time, the configuration of this phone has changed many times. Recently, some users discovered a new device called “Redmi K30 Ultra” in the latest MIUI 12 beta version, which may be equipped with Tianji 1000+ chips.

So far, except for Redmi 10X/10X Pro, almost all 5G mobile phones launched by Xiaomi and Redmi are equipped with Qualcomm chipsets. It is said that Redmi’s next MediaTek 5G phone will be equipped with Tenji 1000+ (Plus).

The “Redmi K30 Ultra” code-named “Cezanne” may be the first Redmi smartphone equipped with a Tianji 1000 series chipset.