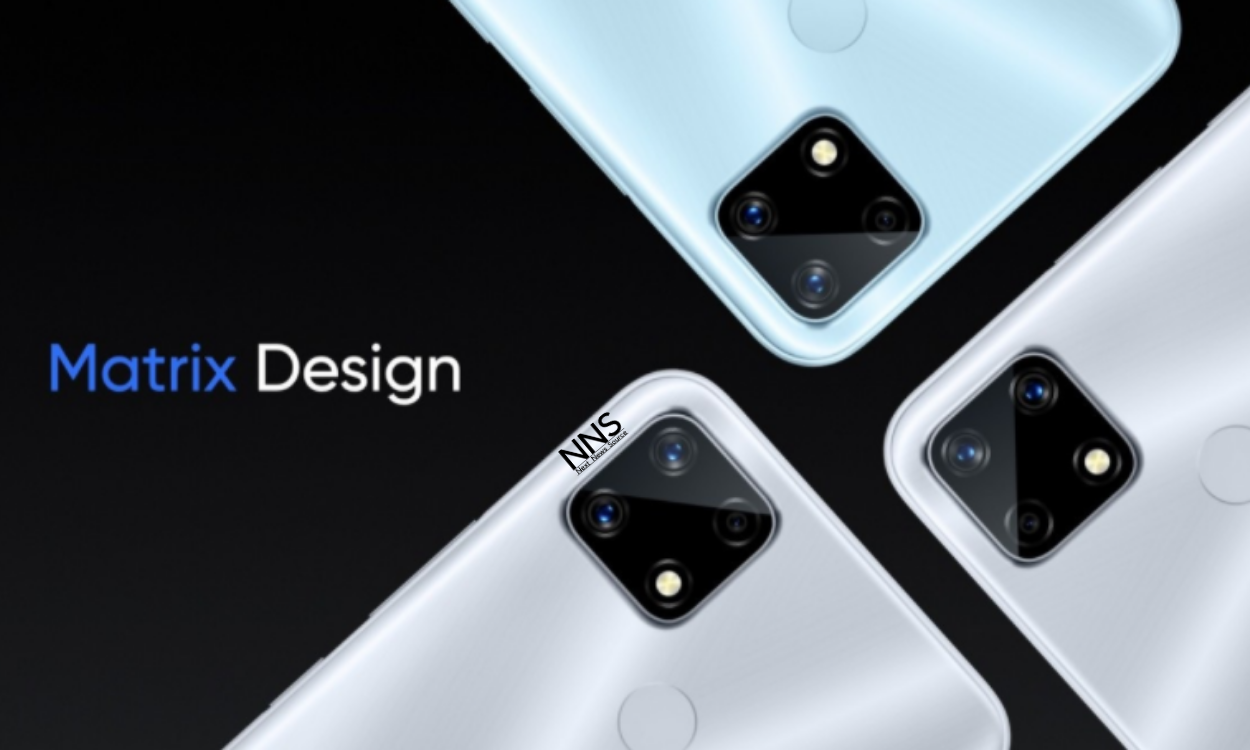 Realme Narzo 20A is one of the most affordable phones. This phone looks a lot like its predecessor, Narzo 10A. It has three vertical cameras on the back, a 6.5-inch HD + waterdrop screen, and uses the Snapdragon 665 chipset. The backside of Narzo 20A comes with a 12-megapixel F/1.8 main camera and two auxiliary cameras-one is a 2-megapixel black and white lens, and the other is a 2-megapixel “retro lens”, used as a fancy filter and portrait mode in-camera applications Additional features. Narzo 20A is powered by a 5000 mAh battery without fast charging. It uses a micro USB interface and supports reverse charging. This phone has a three-card slot, if the storage space is not enough, it can hold two SIM cards and a micro SD.

Realme Narzo 20A is available in two colors: Victory Blue or Glory Silver. There are also two memory versions-3/32 GB and 4/64 GB. The prices are respectively 8,499 Indian rupees and 9,499 Indian rupees. The sale date is at noon on September 30, local time. The phone will be sold in online retailers Flipkart, Realme self-operated stores and offline stores. 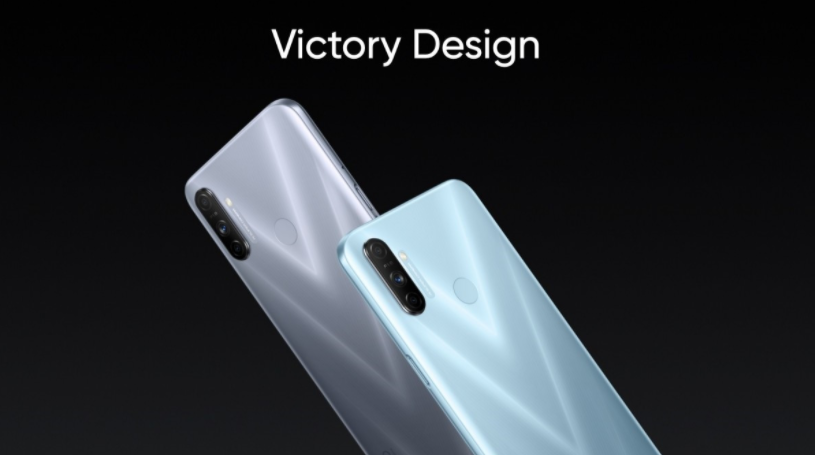 The Realme Narzo 20 comes with a 6.5-inch FHD waterdrop screen with a ratio of 20: 98 million pixel selfie camera. The Helio G85 chipset is used internally, plus 4GB of memory. Storage options are 64GB and 128GB, which can be further expanded through a microSD card. The backside is powered by a square camera, with a 48-megapixel main camera, an 8-megapixel ultra-wide-angle camera, a 119-degree FoV, and a 2-megapixel macro lens that can take pictures within 4 cm of the phone, and one LED flash. Realme Narzo 20 also has a reverse wireless charging function, but it brings a 6000 mAh battery with 18W fast charging via USB-C, which is known as the “largest battery in Narzo history.”

Realme Narzo 20 colors are also available in Glory Silver and Victory Blue, with a neat little Narzo logo in the lower-left corner. The two storage versions are priced at 10499 Indian rupees and 11499 Indian rupees. They will be available on Flipkart, Realme.com, and some offline stores at noon on September 28.

The most powerful Realme Narzo 20 Pro is very similar to Realme 7. Narzo 20 Pro has a Helio G95 chipset and 65W SuperDart charging function. Provides 6GB or 8GB of memory, as well as 64GB and 128GB of storage space respectively. The screen is a 6.5-inch LCD, the resolution is Full HD+, and the refresh rate is 90Hz. There is a small hole in the upper left corner, which is a 16-megapixel camera with a Sony IMX471 sensor. The cameras on the back are the 48-megapixel main camera + 8-megapixel ultra-wide-angle + 2-megapixel black and white + 2-megapixel macro combination. There is no fingerprint on the back panel, it is placed on the side power button.

Realme Narzo 20 Pro has two 2250mAh batteries, with a total capacity of 4500mAh, and is available in white knight or black ninja colors. The 6/64GB Narzo 20 Pro is priced at 14999 Indian rupees, while the 8/128GB version is 16999 Indian rupees. The first sale time is at noon on September 25, at Flipkart, Realme.com, and Available in some offline stores. 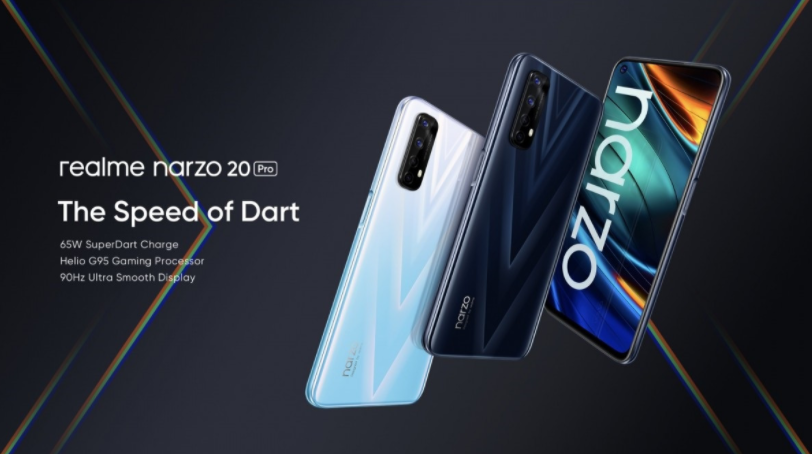