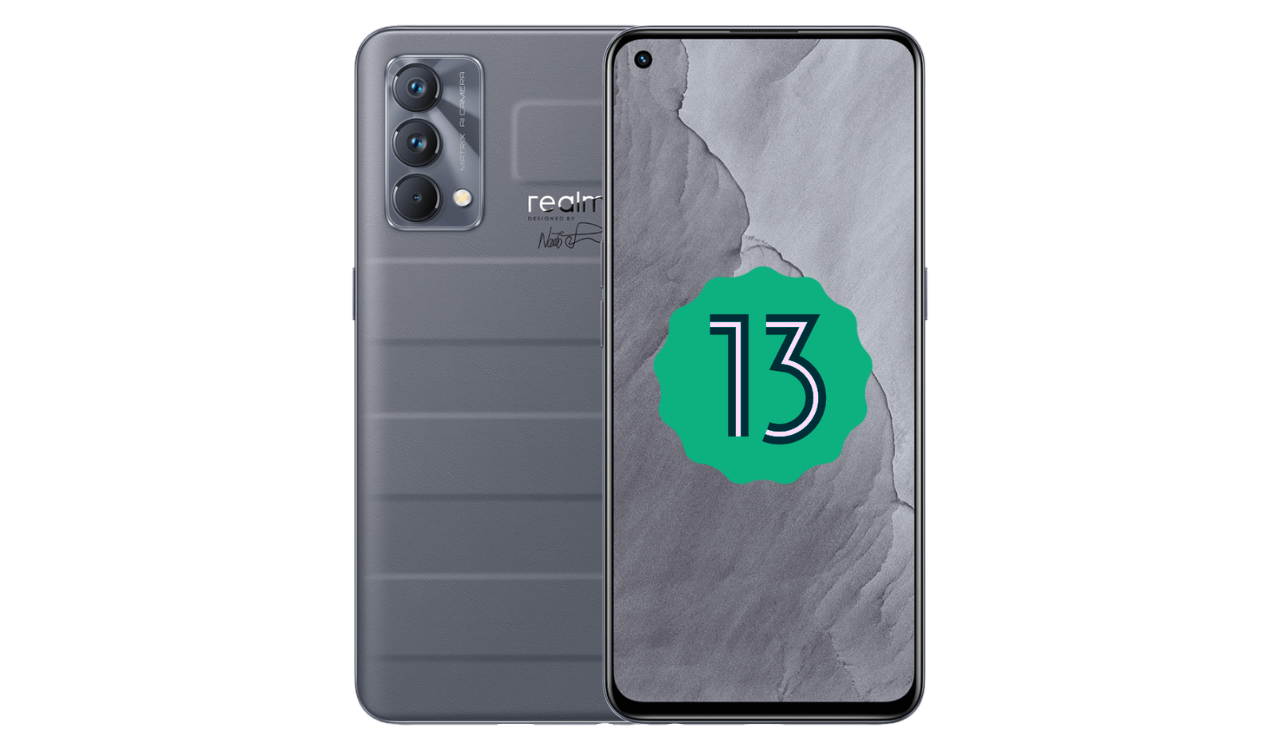 
In the triptych of updates from OPPO, OnePlus and Realme, in addition to ColorOS 13 and OxygenOS 13, we are waiting for the debut of Realme UI 4.0, the major update also based on Android 13. Like every manufacturer at the halfway point for the new version of Android, Realme is also preparing to release the new version of its proprietary interface. So let’s see what its novelties will be in terms of aesthetics and functionality and which models will receive the update.

Having not yet been officially presented, we do not know exactly and completely the changes implemented for Realme UI 3.0. Nonetheless, some details about what to expect came up during beta testing. For example, more app support in the background, making automatic closing less aggressive, new animated wallpapers and visual effects (including animations for unlocking with a fingerprint on the screen), and optimizations for the notification curtain and the Control Center. These are just some of the news, to discover them all we will have to wait for the official announcement.

As you can imagine, there is still no official roadmap that indicates exactly which smartphones will receive the Realme UI 4.0 update with Android 13. But based on Realme’s update policy we can already draw up a fairly reliable provisional one: