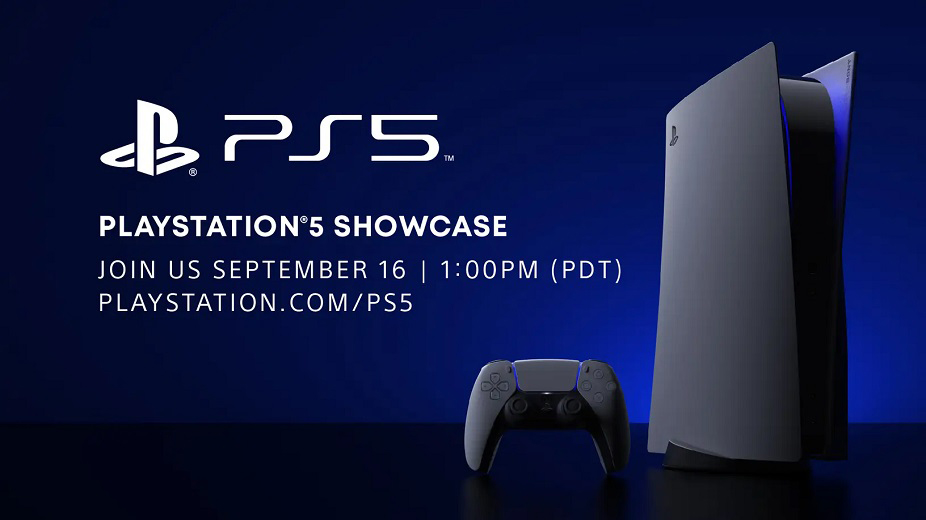 
Sony has finally determined to take its time. But from next week everything changes, as we expect more information about the upcoming PlayStation 5.

According to the official PlayStation blog, Sony announced that on September 16, it will organize a new digital event, called the PlayStation 5 Showcase.

The event will last 40 minutes, with Sony announcing that it will present some of the games that come with the release of the console, but also in the future.

Also, what we are most looking forward to learning and really hoping to do is announce the prices for the regular and Digital versions of the PlayStation 5, as well as their release date. So, we look forward to learning more about Sony’s plans for next Wednesday at 23:00 Greek time.