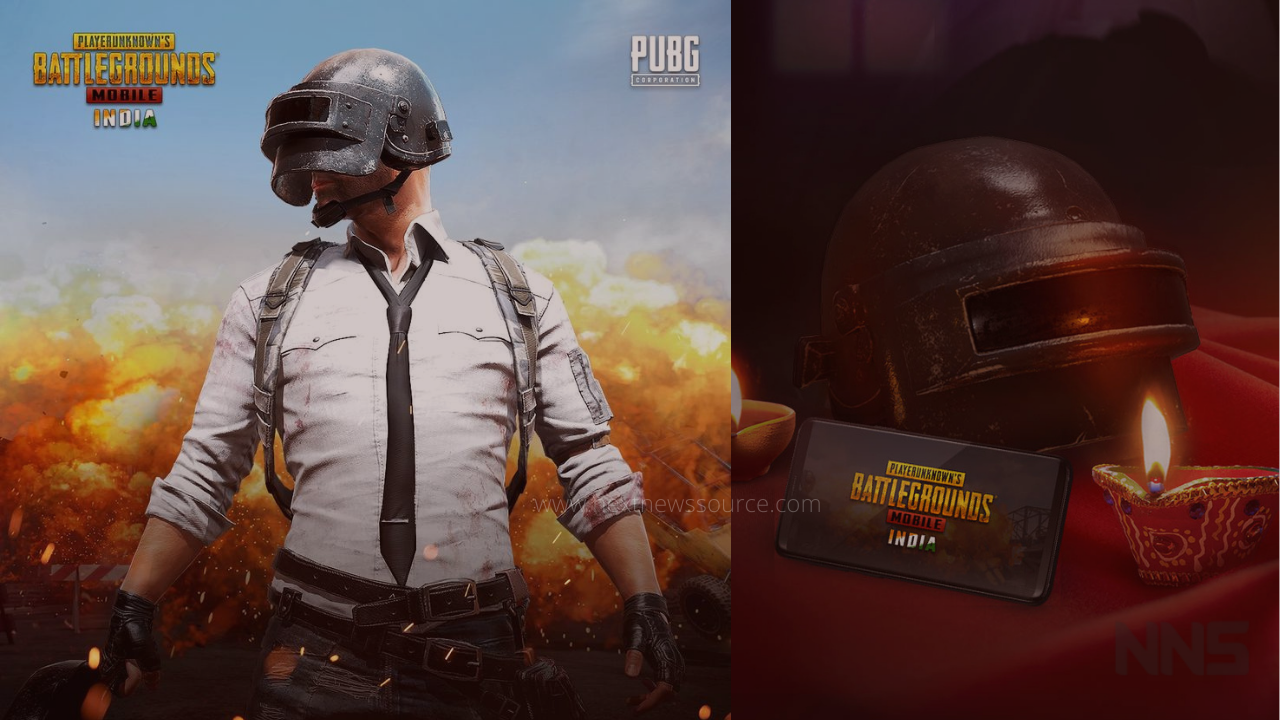 
The biggest mobile game PUBG, after banned in India the fans are not happy but the users still waiting to back this game in the country. A few weeks ago, PUBG mobile developers have announced it will be back in the last of November or early December 2020 that the news the fans are on cloud nine. After the many rumors/news, the company has officially confirmed the launch through its official website and youtube channel.

Now it seems that the mobile gamer’s long wait is over now and the PUBG mobile India may come in the coming days while the PUBG Corporation will soon release PUBG Mobile India in the Indian market. The PUBG game developers trying everything to unban this game in India and finally, it will release with the new version in India. Before the official launch of the game in the Indian market, the PUBG developers have opened the pre-registration process for the gaming fans.

PUBG mobile India game link spotted on the official website in APK file on November 20, but still not working.

This new revelation indicates that the page is likely being tested for releasing the PUBG mobile India soon. For any further updates, players can check out the official social media handles and YouTube channel of PUBG Mobile India.