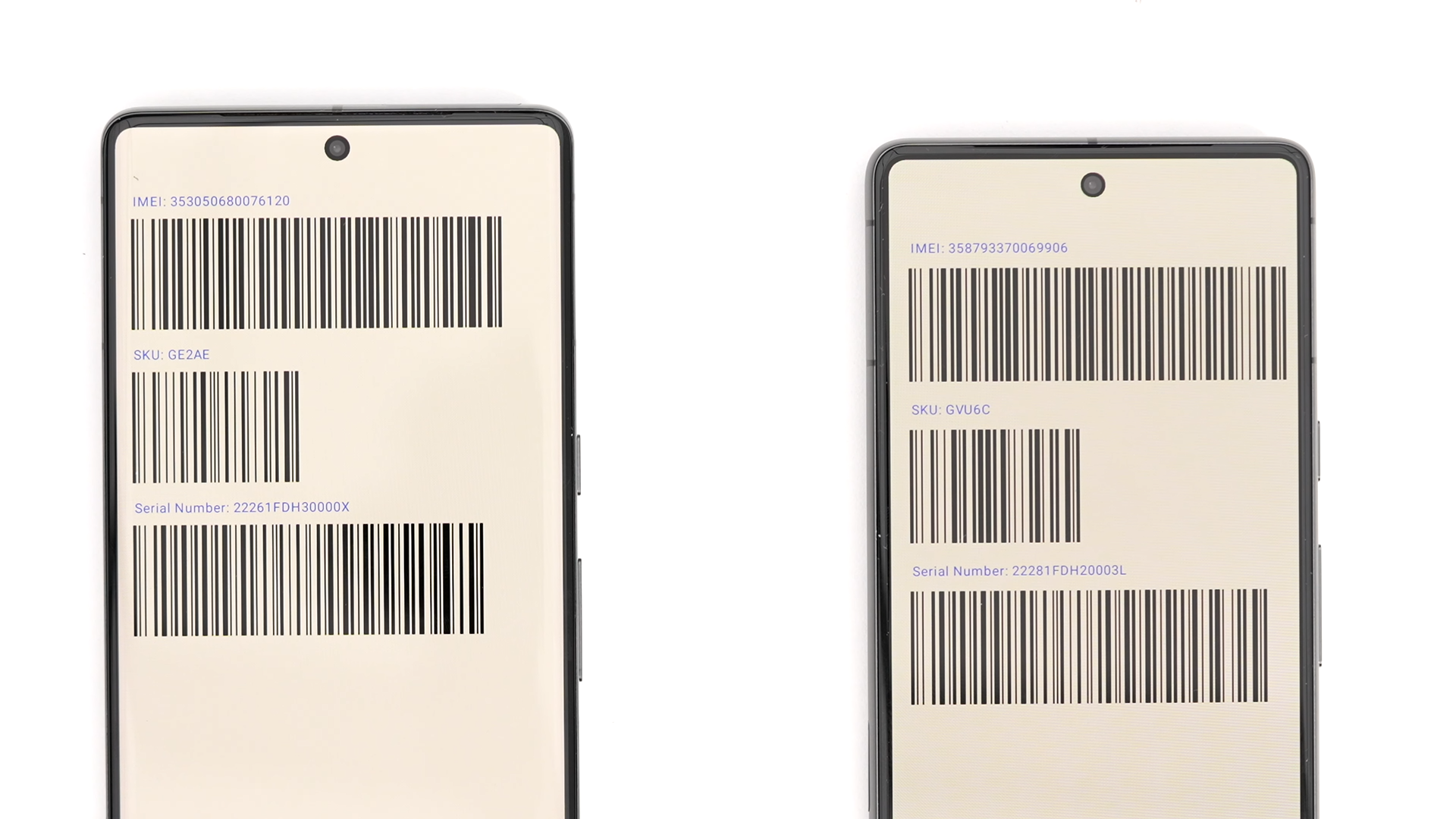 
A few weeks before the market launch of the Pixel 7 and Pixel 7 Pro (October 6th), more details about the new Tensor G2 processor are also emerging. The information now known shows that efficiency is particularly important to Google, but not the best possible performance.

The base in the area of ​​the cores remains almost unchanged as of today. In the Tensor G2, Google, therefore, relies on the combination of processor cores that already exist in the first-generation Tensor, which we know from the Pixel 6 series. This is actually no surprise.

We know Google’s past with the Pixel phone’s camera. Above all, the lasting consistency ensured that Google phones with comparatively old camera hardware still delivered the best photos.

However, the new Tensor G2 is manufactured in 4 nm and a few processor cores have a slightly higher clock. A small plus in performance can therefore still be expected, but that is hardly worth mentioning. Colleagues estimate about 10 percent.

Google’s upcoming Tensor G2 to use the same CPU cores as the first gen Tensor, Mali-G710 GPU – details below 👇 🧵 pic.twitter.com/xbZVFhMc1l

Above all, the newer production process should have a positive influence on the thermal conditions. Tasks with more power will therefore be able to be carried out more efficiently and longer at high power.

A clearer innovation, however, is the GPU used. Google relies on a newer graphics unit that has more performance, requires less energy and offers higher speed for machine learning. The camera and games should benefit. A new Linux kernel could also bring small improvements. Google has also boosted AI performance, a new image signal processor customized by Google is expected, and last but not least, a new modem.

The bottom line is that Google is logically building on its platform from last year and making necessary improvements. You don’t want to brag about completely new hardware like others often do.