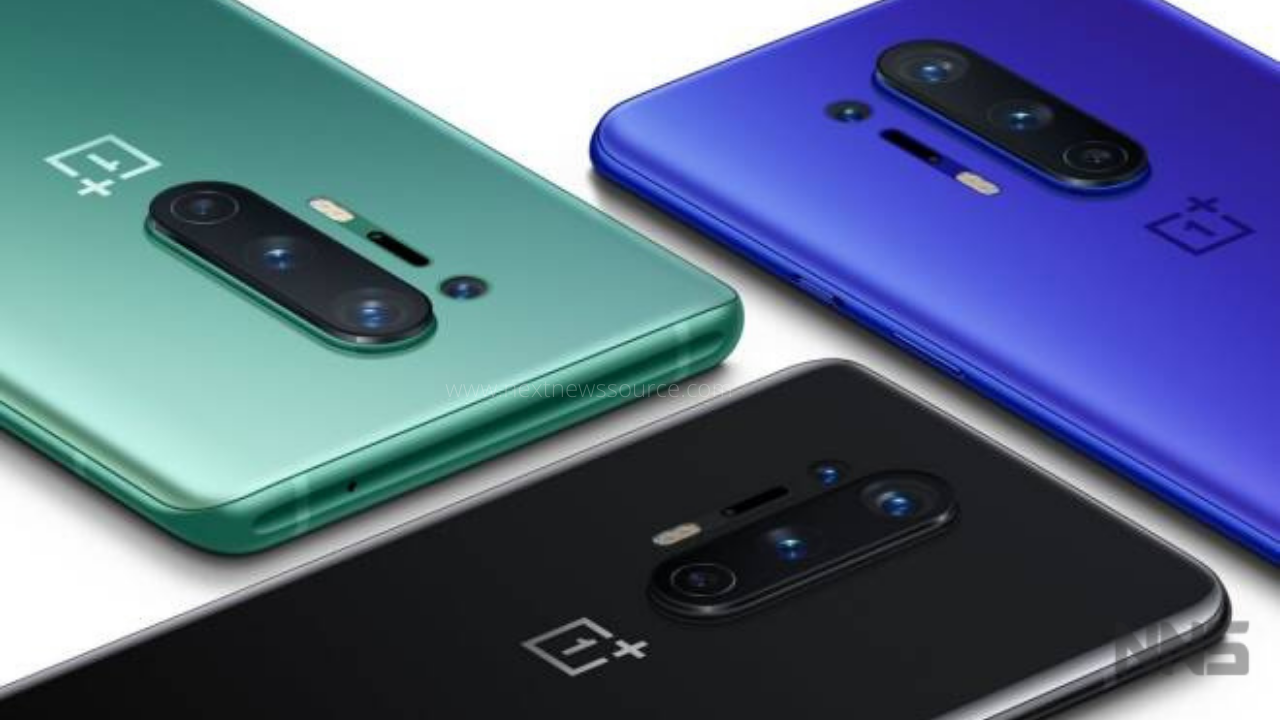 
OnePlus 8 and OnePlus 8 Pro smartphone users receiving OxygenOS update along with November 2020 security patch update. The latest firmware update comes with version number OxygenOS 11.0.2.2 and it improves Split-screen apps, expanded screenshot problem and in-display fingerprint flashing fixes, plus issues you may have been having with NFC are now resolved.

The users of the OnePlus 8 and the OnePlus 8 Pro have trouble with the Warp Wireless Charger, Sometimes the fan would not power on when placing an OnePlus 8 Pro on the superfast wireless charger, which made the device very hot that is a huge problem fix by this update. You can check the complete changelog.

The all-new OxygenOS 11.0.2.2 update rolling out different version numbers in different territories so you can check which version is suitable for you as per your country/region.